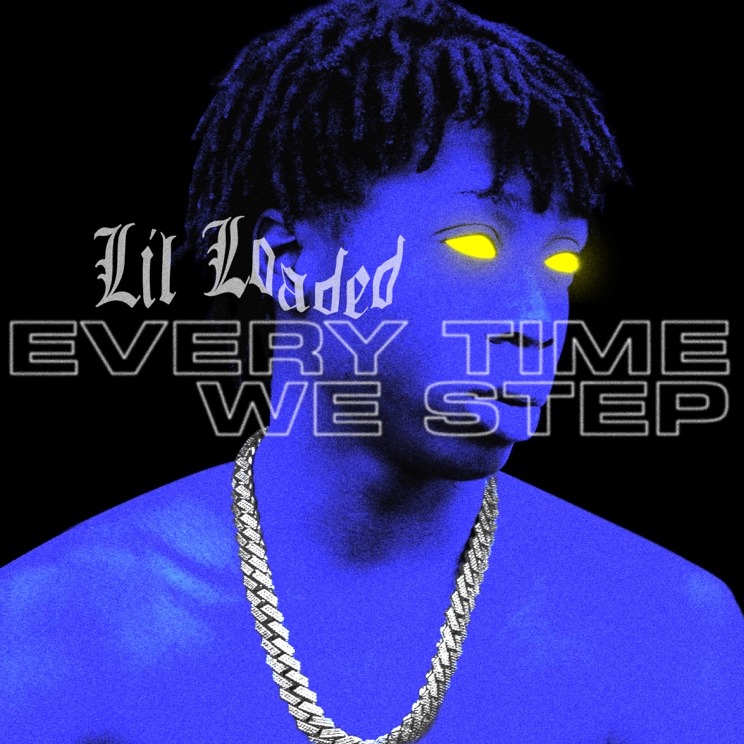 Dallas, TX phenomenon Lil Loaded returns today with the Stebbz & VGBeatz produced “Every Time We Step.”  Showing more range on ETWS, Loaded delivers another track as set up for his upcoming mixtape which will also feature “Avatar,” “Hit Em Up” and “Shotta Shit.”

With unlimited bangers in the chamber, Lil Loaded rushed to the forefront of the culture in 2019. His music video for “6locc 6a6y” went viral, earned the endorsement of YouTube star Tommy Craze, and posted up over 10 million views and counting. Meanwhile, the song itself served as the title track for his breakout mixtape 6locc 6a6y and tallied 13.5 million Spotify streams as the project gathered nearly 30 million total streams. Earning widespread acclaim, Complex praised his “hard-hitting street anthems.“ Of “Gang Unit,” Lyrical Lemonade said, “Loaded eviscerates this instrumental and provides another memorable hook that is sure to be stuck in my head all day.” Elevator Magazine summed it up best, “Texas has been producing some great, rising drill artists lately and Lil Loaded is no exception.“ Lil Loaded remains primed to explode in 2020.