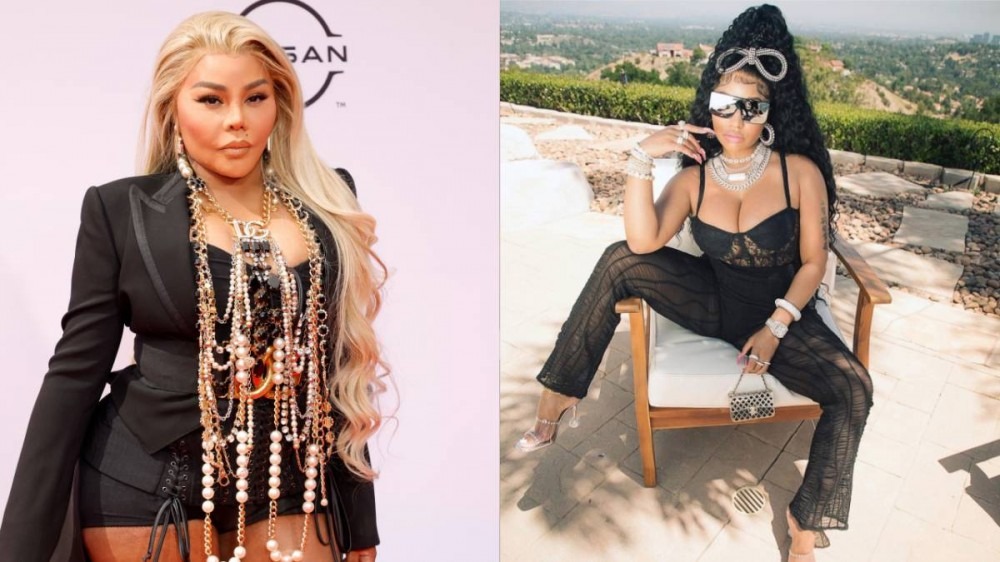 Lil Kim has set a blueprint for female rappers to follow — from hard-hitting lyrics to sex appeal and more. With Verzuz evolving into a celebration of eras and select artists, the Queen Bee is long overdue for her moment on the platform.

During a red carpet interview with DJ Envy at the 2021 BET Awards on Sunday (June 27), Lil Kim wanted to celebrate with another groundbreaker in rap — her old nemesis Nicki Minaj.

When asked who she’d want to do a Verzuz with, she instantly replied, “Nicki.” The lack of hesitation stunned Envy, so he asked again, only to get the same answer. “I’d love to.”

Lil’ Kim says she’s down to do a #VERZUZ with Nicki Minaj! 🐝 🦄 pic.twitter.com/QLoaOGa1zP

Nicki Minaj and Lil Kim’s feud dates back to the late 2000s, just as Nicki made her ascent in Hip Hop with mixtapes and freestyles.

Although fans added on to the beef by taking their respective sides of loyalty, the two rappers pressed with diss tracks and subliminal shots toward one another over the years. Even their peers have gotten involved in the beef. From Mary J. Blige calling Kim a “trailblazer” to Missy Elliott calling for peace between the two.

Verzuz has seen its fair share of peace-keeping moments, including the highest-rated event featuring Gucci Mane and Jeezy. But Verzuz founders Swizz Beatz and Timbaland may have a potential matchup to dwarf it.