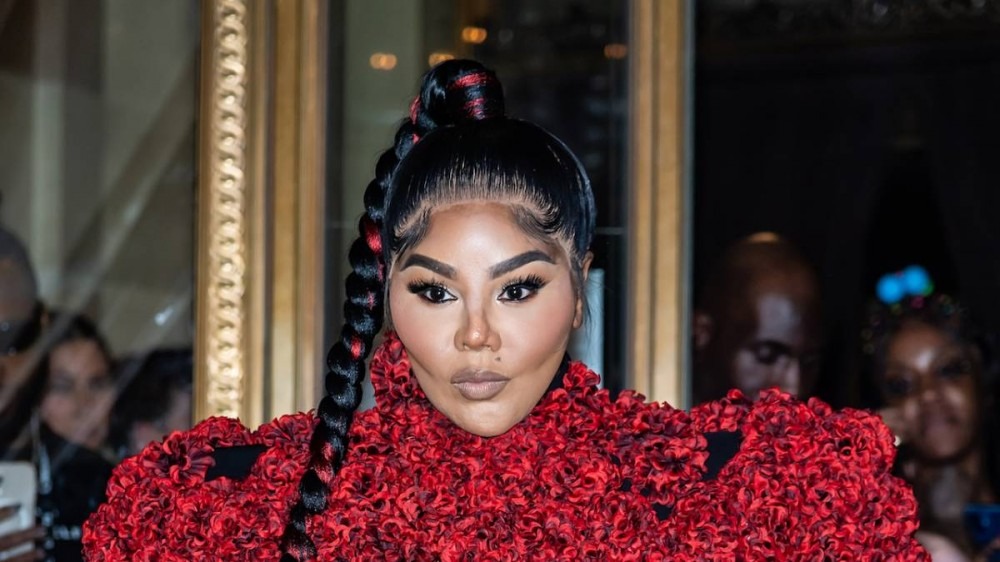 Lil Kim made heads turn with her 2003 lyric about making a can of Sprite soda disappear with her mouth. As the Brooklyn rapper prepares for the upcoming Legendz Of The Streetz tour, she’s bringing it full circle with her latest stage outfits.

On Saturday (October 2), Kim took to Instagram to highlight a brand new hair dye job and bodysuit reminiscent of the popular soft drink.

“I could make a @sprite can disappear in my mouth,” she captioned the photo. “Me and my team been putting these liquid latex outfits together for the tour for a month. Which color do you think I’m going to do next?”

The original lyrics refer to “The Jump Off,” the lead single from her third album, La Bella Mafia. Produced by Timbaland and featuring Mr. Cheeks, the single peaked at No. 17 on the Billboard Hot 100 chart. Eventually, it helped La Bella Mafia earn a platinum plaque, Kim’s third consecutive achievement following her groundbreaking 1996 album Hard Core and the 2000 follow-up Notorious K.I.M.

Kim’s on the road with the Legendz Of The Streetz Tour featuring old foes Gucci Mane and Jeezy, Rick Ross, 2 Chainz, Fabolous, Trina, Boosie Badazz and DJ Drama. The tour kicked off in August, Georgia on Thursday (September 30) and will hit 10 more dates following a show in Atlanta on Friday (October 1).

Revisit “The Jump Off” below.