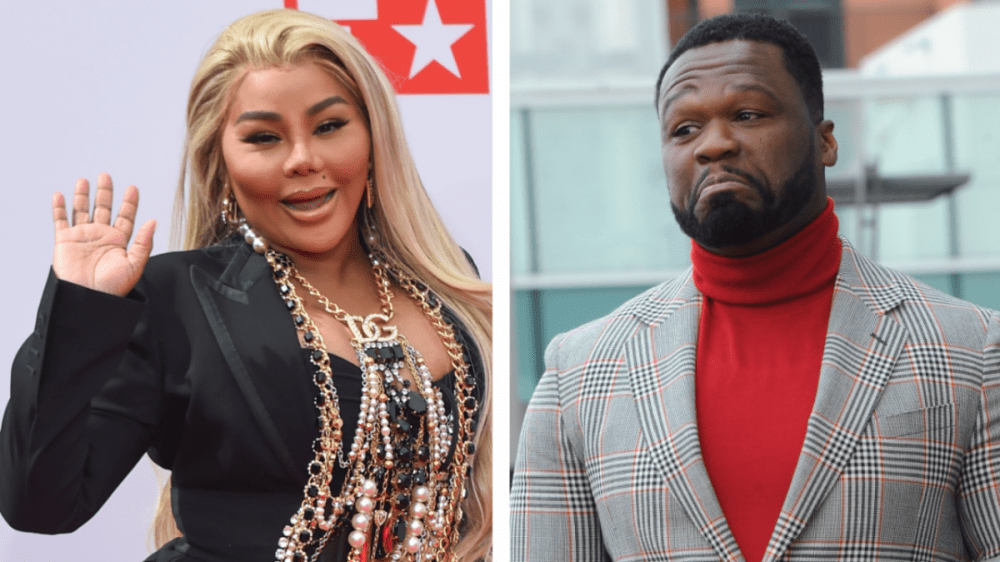 50 Cent recently roasted Lil Kim with a meme comparing her look at the 2021 BET Awards to a white owl, which even prompted a response from her partner, Mr. Papers. Sure enough, the Brooklyn-bred rapper took to Instagram on Thursday night (July 1) to laugh at the joke, but also take a jab at 50 about an alleged dinner date she rejected.

“The accuracy, hilarious,” she said with laughing emojis. “I ain’t bothered not one bit. My family & friends more mad than me. Shit like this don’t move me one way or another cause I’m still a bad bitch that n-ggaz bitches, mommies, daughters, and aunties still want to be till this day and I love it!!

“@50cent I see u still in ur feels about that dinner date u asked me on that I had to turn down. Let it go u have a beautiful girlfriend, I have a loving husband. Let it go. And for those of u coming at my husband, Mr. Papers, he did real n-gga shit. What a husband is suppose to do. All y’all can go to hell. Not Respectfully.”

Making sure to plug her new memoir, she added, “50cent, I address that situation all in my book coming in November. Make sure you go get it. Pre-orders available now. Be Blessed every one, stay positive.”

50 Cent headed to Instagram on Wednesday (June 30) to post the Lil Kim meme with the caption, “who did this shit. This ain’t right. LOL catch FOR LIFE on IMDb Tv now !”

Mr. Papers saw the post and wasn’t impressed with the joke. “Leave my wife out the jokes you heard,” he wrote in the comments.

Lil Kim previously collaborated with 50 Cent on 2003’s “Magic Stick,” taken from her third studio album, La Bella Mafia. The single peaked at No. 2 on the Billboard Hot 100 and serves as one of her biggest Spotify songs to date with over 35 million streams.

Her upcoming book, The Queen Bee, is set to launch November 2 and described as documenting “the hidden moments of her reign: her complicated high-profile relationships, the misogynistic industry she fought to change through sex positivity, the challenging double standards of self-image and beauty in the spotlight, and the momentous act of loyalty that ultimately landed her in prison.”

In a statement, she said, “I’m excited to finally get to tell my story after all this time. Many people have thought they knew the story of Lil Kim, but they have no idea.”