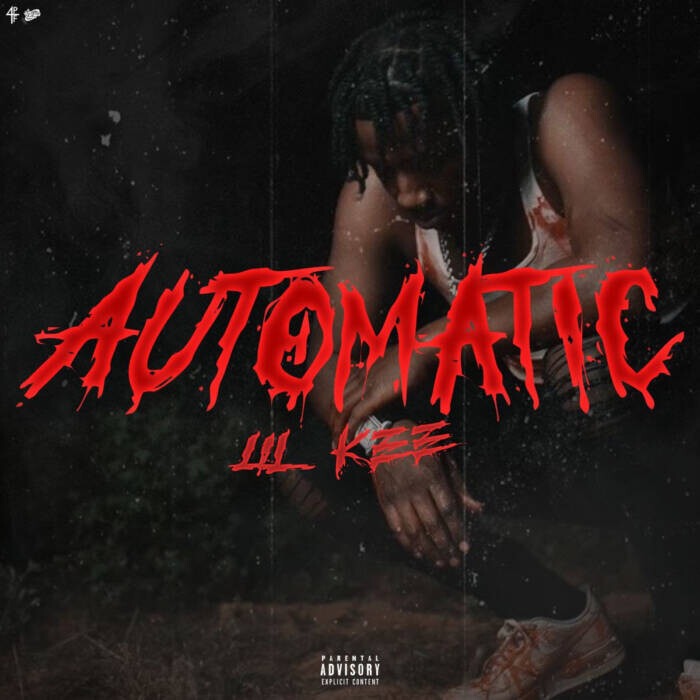 With his earnest introspection and prodigious rhythmic agility, 4PF signee Lil Kee has established himself as one of the South’s most promising up-and-comers. Spitting raw reflections with unrelenting explosiveness, Lil Kee shares his new video single, “Automatic,” the latest trap ballad from his upcoming project, Letter 2 My Brother. The track finds Kee ruminating on his brother’s loss and how it seemingly tipped the balance in his fight-or-flight response in favor of the former, as he raps, “I was just walking alone on the road, wasn’t even looking for smoke/Get that lit feeling through my whole body whenever there’s knocks at the door.”

Arriving with a haunting and hard-hitting, Diesel Films-directed music video, “Automatic” comes hot on the heels of “Letter 2 My Brother,” his mixtape’s title track, which surpassed 1 million views in just three weeks.

Stay tuned for much more from the versatile up-and-comer, including his upcoming project Letter 2 My Brother, coming June 3rd via Four Pockets Full Inc.