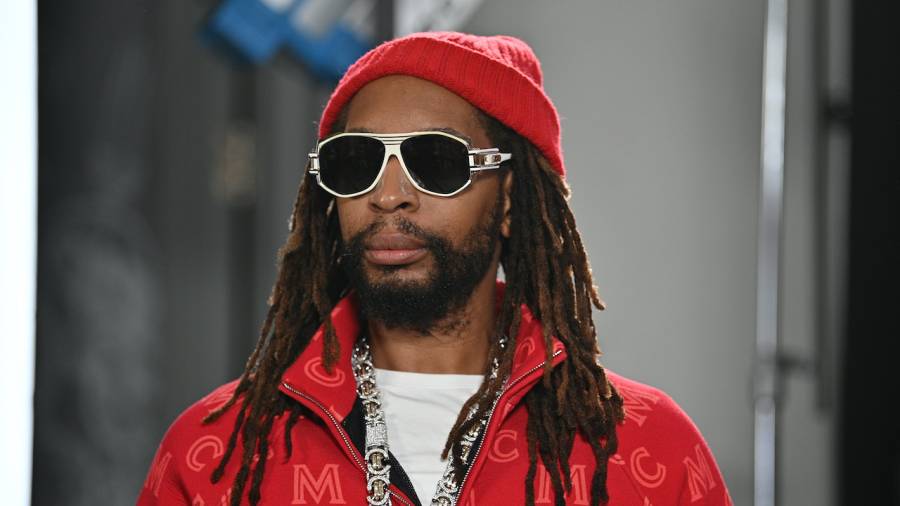 Lil Jon’s dominance in the mid-2000s can’t be denied. The longtime DJ/producer brought an entire era of Atlanta party music to the mainstream and collected plenty of records and accolades over the course of his career. Now, he’s apparently behind the most profane rap song ever.

An article shared on 97.9 The Box detailed the history of the most profane rap songs of all-time and coming in at No. 1 was Jon’s “Real N-gga Roll Call” from 2004’s Crunk Juice album.

Jon was so excited by the news, he took to Instagram on Saturday (January 30) and hit Ice Cube.

“WE MADE HISTORY @ICECUBE,” he wrote.

“Real N-gga Roll Call” contains 329 cuss words including 165 mentions of the word n-gga, 61 fucks, 33 pussys, 25 bitches, 17 hoes, four skeets and three shits. By comparison, the most profane rap album of all-time belongs to 2Pac’s All Eyez On Me with over 905 mentions of profanity and the most profane artist of all-time being the Geto Boys, who delivered on average 46.4 moments of profanity per song.

The Atlanta legend has kept a relatively low profile over the course of the last year, playing DJ sets on Instagram and also getting a gang of ATL DJs to help celebrate his 50th birthday on January 17. In April 2020, he participated in one of the early episodes of Verzuz with T-Pain and debuted unreleased tracks featuring Usher, Ludacris and himself.