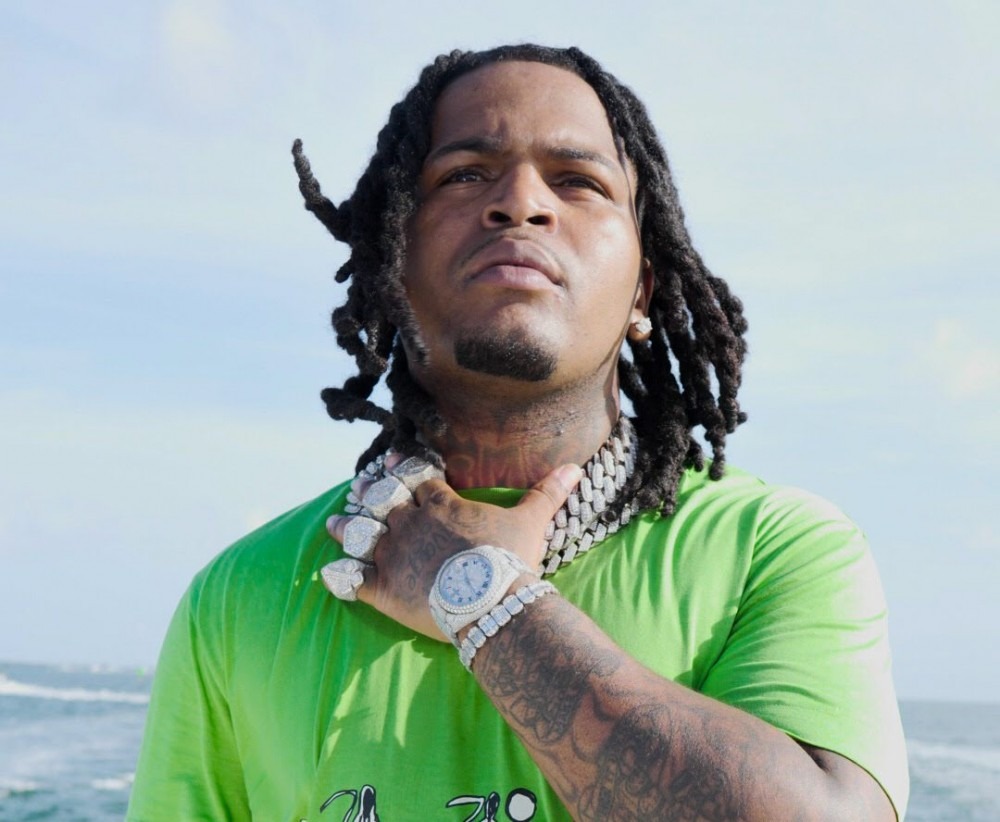 Fresh off the 10-date Platinum In The Streets Tour with EST Gee, Lil Jairmy, let’s his fans know he has no plans of letting up. The second iteration of the Gas God mixtape series fills the shoes of its predecessor with a stacked roster of guest appearances including, EST Gee, and the late Lil Keed.

Gas God 2’s release comes alongside the new music video for “On Me” ft. Future.

On “SRT” Jairmy reunites with EST Gee who appeared on the original Gas God mixtape. While Lil Keed’s posthumous feature arrives on “Can’t Dress,” a song the two artists recorded in the studio together before Keed’s passing.

Check out Lil Jairmy’s Gas God 2 mixtape and let us know what you think.