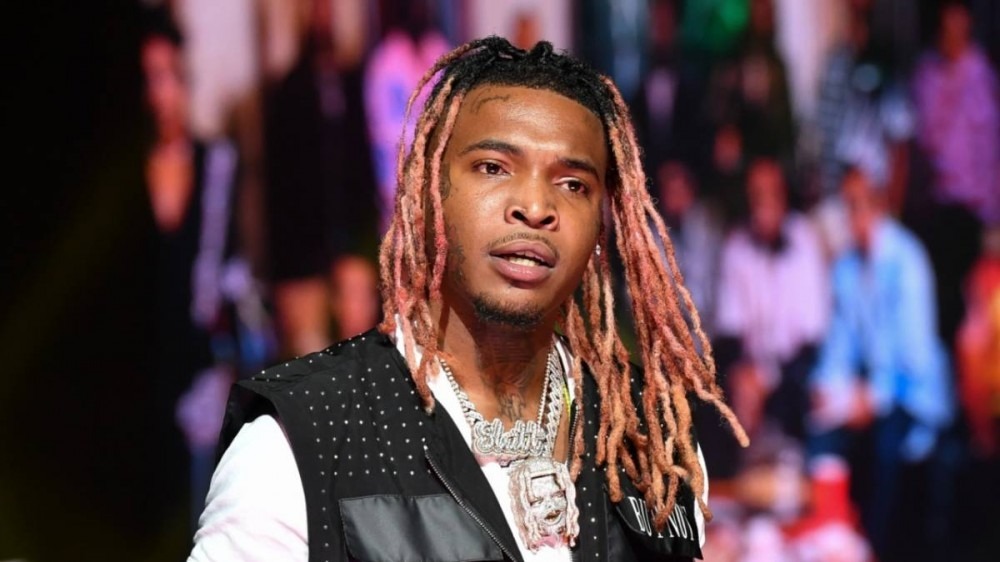 Lil Gotit has a bone to pick with the person who’s attempting to break into Lil Keed’s coffin, and he’s not hesitating in dealing with the heinous act.

The Atlanta rapper took to his Instagram Stories on Thursday (September 8) to address the culprit behind the suspicious activity involving his brother’s gold coffin, issuing a stern warning.

“Whoever going to keed grave tryna unscrew him out the wall And stuff when I catch u it ain’t gone be nan nice so I hope u see this message,” he wrote.

Lil Keed, who was signed to Young Thug’s YSL label, died on May 13 at the age of 24. He had reportedly complained about stomach pains days before his passing, although an exact cause of death has still not been determined.

Keed’s younger brother, Lil Gotit, was the first to announce his passing by posting a photo of the two of them together on Instagram.

“Can’t believe I seened u die today bro I did all my cries I know what u want me to do and that’s go hard for Mama Daddy Our Brothers Naychur and Whiteboy #ImaHoldthisShitDown,” he wrote.

Keed’s last album arrived in 2020 with Trapped On Cleveland 3. Young Thug’s mother was the one who put the YSL boss onto Keed’s music, which led to his signing in 2018.

Thugga also compared the late rapper’s talent to J. Cole in a clip that recirculated social media following his passing.

Unfortunately, this isn’t the first time a rapper’s grave has been violated. Last year, someone vandalized and cracked open the crypt of Brooklyn rapper Pop Smoke. Evidence showed the vandals attempted to pull the casket out with drag marks dug into the ground.

Pop Smoke’s mother, Audrey Jackson, was tasked with cleaning up the grave site. “We cleaned up,” she wrote on Instagram while documenting the clean-up effort. “We sat and talked to each other and to him.”