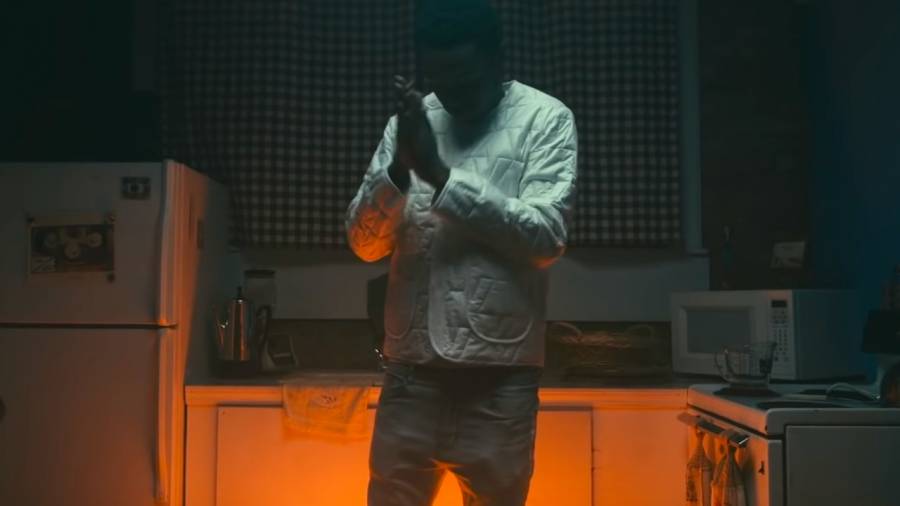 Lil Eazzyy keeps his momentum going with the release of his “Kick Da Door” music video, directed by Mark Walters. In the clip, the Chicago native melodically reflects on his come-up while live from the trap with his team.

The song is a cut off Eazzyy’s Underrated EP that arrived on November 20. The 7-track effort featured his breakout single “Onna Come Up,” which has already garnered 15 million streams worldwide and has made it to Spotify’s RapCaviar, US Viral and Top 25 Chart, as well as Rolling Stone’s Breakthrough 25 Chart.

“I was just walking down the street, and I guess one of my fans was eating, and then she was like, what the fuck? That’s Lil Eazzyy!’” Eazzyy said. “And it kind of threw me off. Like I never heard somebody get surprised that I was around. That made me feel like, ‘wow, people actually know who I am.’”

And he only plans to go up from here.