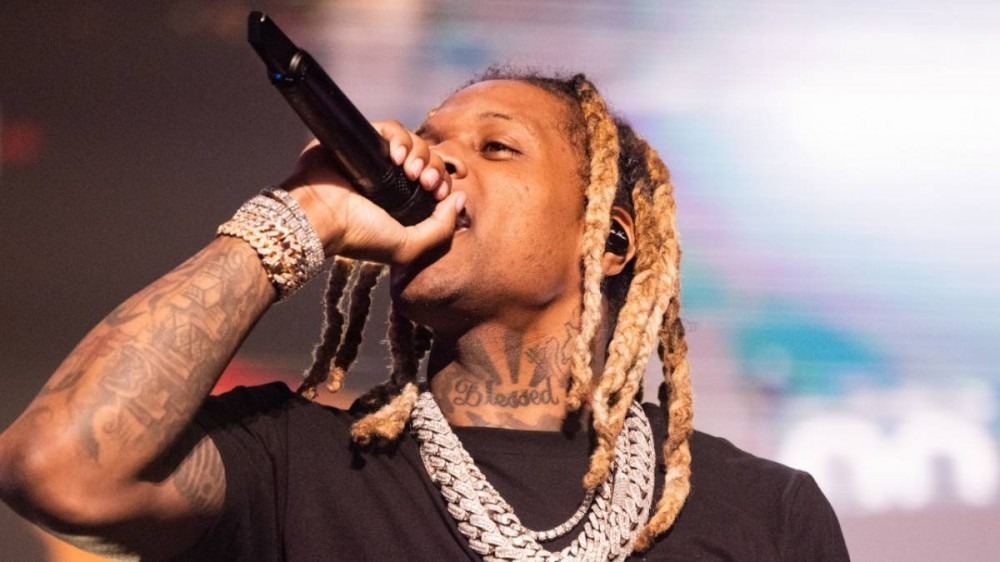 Lil Durk’s famous lookalike has announced that his appearance fee for pretending to be the OTF head is going up.

The man known as Perkio had his entire life changed once the Chicago rapper brought him out on stage in Miami back in April and also cast him in his “Blocklist” music video.

“My prices going up now down so $10k a show, $5k feature is very fair so continue booking me,” the Durkio clone wrote on his IG story.

Perkio’s rise to fame started back when Durk fans swarmed a Broward County shopping mall for what they thought was a meet and greet with the superstar Chicago rapper. In a 15-minute video captured of the debacle, YouTuber King Cid pulled out all the stops to convince the eager fans they were hanging with Durkio himself.

They rented a Lamborghini, hired a security entourage, and even enlisted the help of fake paparazzi and gave Perkio fake tats. The fraudulent Durk posed for dozens of photos, and the event caught the attention of The Voice himself, who retweeted the video and then reached out to Perkio personally.

Shortly after Durk brought his doppelgänger out during a tour stop in Miami, Florida. In a video captured of the event, the pair can be seen vibing to “Blocklist” before Durk shouts out his twin and tells the crowd to make some noise for him.

However, it hasn’t all been smooth sailing for the twin. Lil Durk’s longtime nemesis 6ix9ine posted a video of him and his entourage swarming Perkio in June in order to troll the real Durk. Perkio explained after the incident that he had arranged to meet with someone to collaborate on some music, but that it was all a ruse done by 6ix9ine and his goons.

Durk later ended up going to bat for his twin, calling out 6ix9ine in his 7220 deluxe cut “Huuuh.”

“Man I’m Durk and you got my ‘lo, why you play with Perk?” Durk raps on the song. “Fuck the feds who walk around with you, them n-ggas gon’ get hurt.”