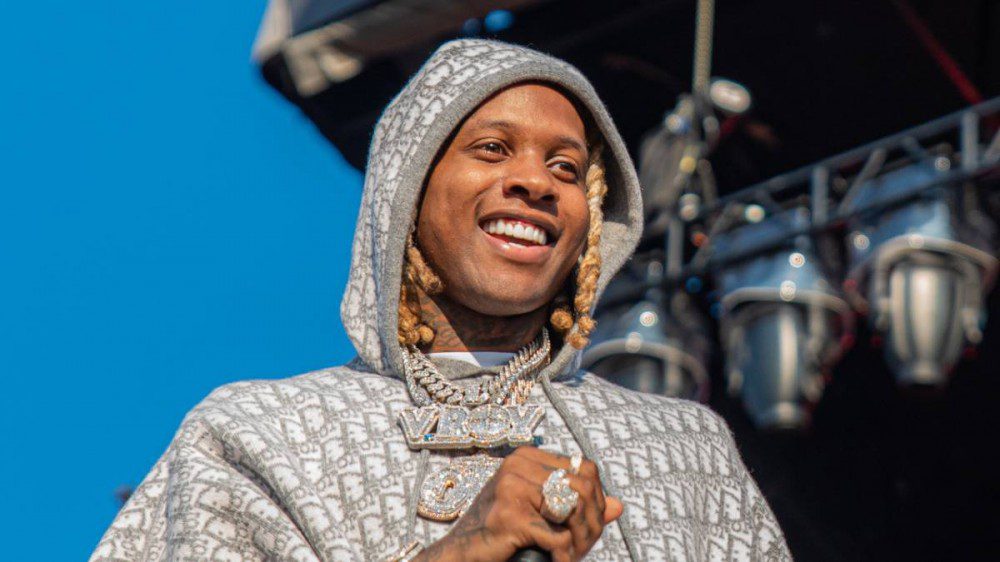 Atlanta, GA – Lil Durk has been cleared of attempted murder over a 2019 shooting in Atlanta, Georgia.

In May of that year, Durk (real name Durk Banks) turned himself into police after a warrant was issued for his arrest in connection with a February 2019 shooting outside of the Atlanta restaurant The Varsity.

The Chicago rapper and fellow OTF member King Von (who was killed in November 2020) were charged with criminal attempt to commit murder, as well as aggravated assault, participation in criminal street gang activity, possession of firearm during the commission of a felony, and possession of firearm by a convicted felon.

But on Saturday (October 22), the charges against Durk and the late Von were dropped due to “prosecutorial discretion,” according to WSB-TV.

In a Dismissal of Charges Motion issued by Georgia’s Superior Court of Fulton County, District Attorney Fani T. Willis said: “The facts of this case have been reviewed and, although it appears that probable cause existed for the defendant’s arrest, the decision of the District Attorney at this time is not to prosecute.”

Lil Durk’s attorney, Manny Arora, celebrated the verdict by saying: “While it took three years for the State to make the right decision, in the end the right decision was made and Mr. Banks can finally put this event behind him.” Durk himself has yet to address the outcome.

Following news that a warrant for his arrest had been issued, the 7220 rapper released the aptly-titled song “Turn Myself In,” on which he declared his innocence.

“Look up at the judge, can’t look, state makin’ up lies for sure / I’m an innocent man for sure, it is what it is for sure,” he rapped, while also saying: “False accusation, why they name droppin’?”

The track landed on Lil Durk’s fifth album Just Cause Y’all Waited 2, which arrived in May 2020 and debuted at No. 2 on the Billboard 200 – the highest-charting effort of his career at the time.