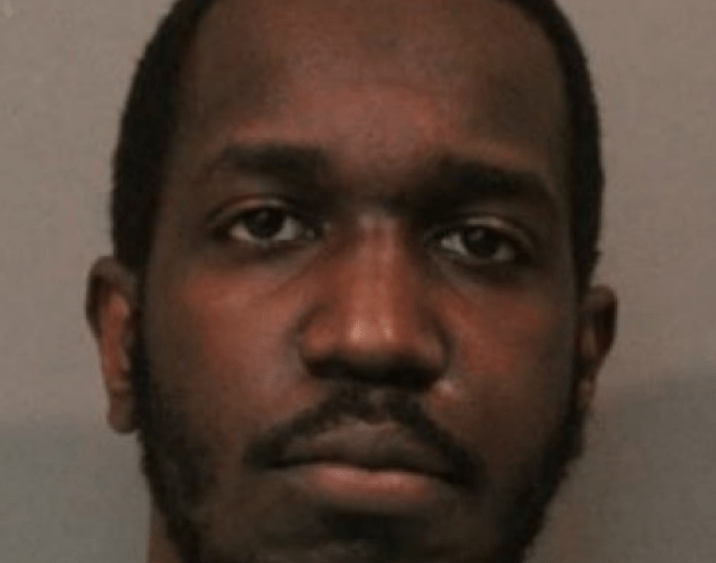 According to a confirmed report from a Chicago-area news publication, Lil Durk’s OTF artist JusBlow has been formally charged with the 2017 murder of a 19-year-old following a failed robbery attempt.

JusBlow, whose real name is Justin Mitchell, was charged with one count of murder and six other felonies after his 22-year-old co-defendant, Paradise Haynes, entered her plea agreement.

Mitchell allegedly fired the fatal shot that killed 19-year-old Khalil Carter on Halloween of 2017. He faces between 45 to 65 years in prison if convicted for the murder and the other pending charges.

Haynes pleaded guilty to one count of robbery resulting in bodily injury, a level 2 felony. If convicted, she faces between 10-30 years in prison.