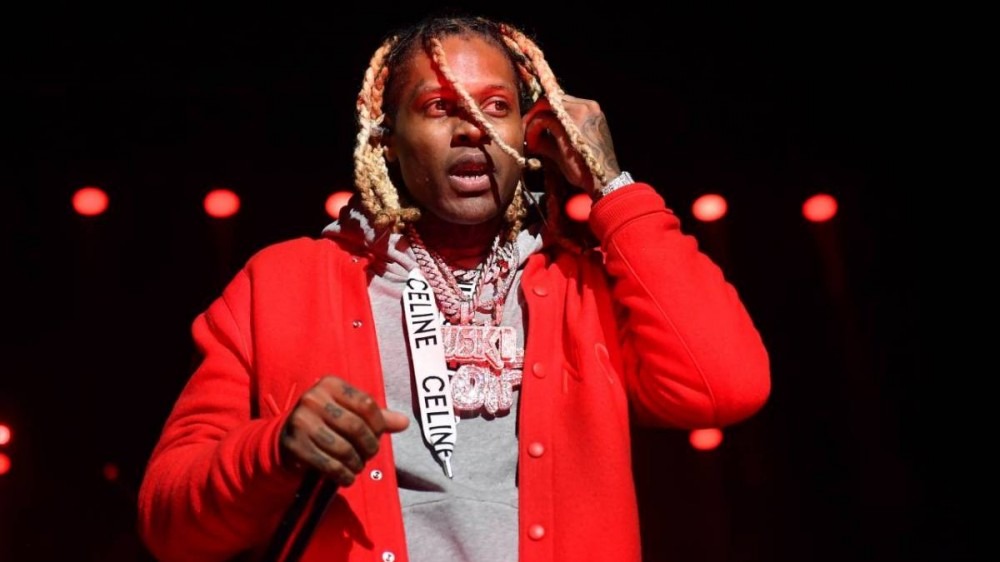 Growing up on the Southside of Chicago, Lil Durk has suffered through numerous tragic losses in his life while on the road to stardom as a rapper.

Durkio would often name-drop the dead in lyrics throughout his career, but after some deep reflecting on losing those closest to him such as his brother DThang and protégé King Von, he won’t be doing it any longer on tracks or while performing.

With Lil Durk’s rise to mainstream stardom, his lyrics are only being even more closely eyed by the masses, which can exacerbate situations leading to violence.

“I’m not mentioning the dead in my songs no more or performing songs with they name in it…… – big Smurk,” he wrote. “Von left us Dthang left us and I was lost.”

Von left us Dthang left us and I was lost

Lil Durk shared a similar sentiment in January as far as name-dropping the dead in his music ahead of the release of The Voice‘s deluxe edition.

“I’m done name dropping the dead after my deluxe ….in songs only tho,” Lil Durk tweeted.

I’m done name dropping the dead after my deluxe ….in songs only tho 😘

Akademiks reposted the Chicago native’s latest pledge and, of course, 6ix9ine hopped into the comment section with smoke for Lil Durk.

“This man scared after they shot his brother in the head don’t stop now,” the rainbow-haired rapper said.

In an interview with Wack 100 on Akademiks’ new podcast, 6ix9ine expressed his desire to fight Lil Durk and asked Wack to set up the brawl with no phones or cameras.

“Before you leave Miami, you call Durk and get him in the same room as me, make it happen,” he screamed. “You got the phone right there.”