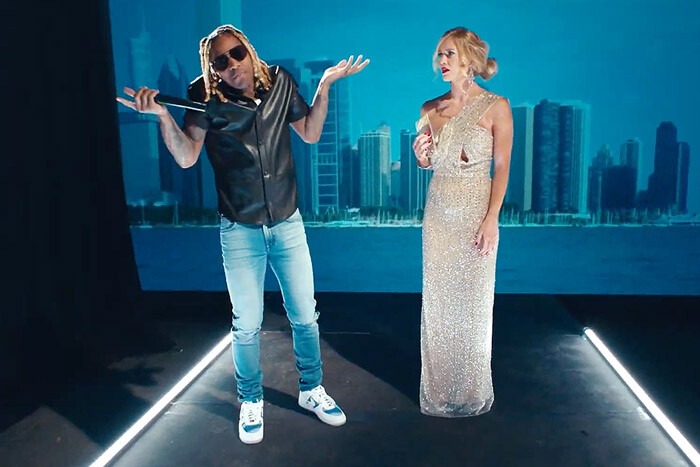 A cut off the album, “Kanye Krazy,” recently received a video treatment as directed by Cole Bennett. Previously teased on social media, Lil Durk pays homage to fellow Chicago star, Kanye West. Durk does so by recreating some of Ye’s most iconic music videos and moments.

From a “Runaway” inspired visual scene, to dancing ballerinas, a “Make America Great Again” hat, and the infamous Taylor Swift incident, Durk showcases each moment throughout the video.

Even his highly publicized appearance on Sway In The Morning, Durk can be seen & heard saying, “You ain’t got the answers, Sway!”