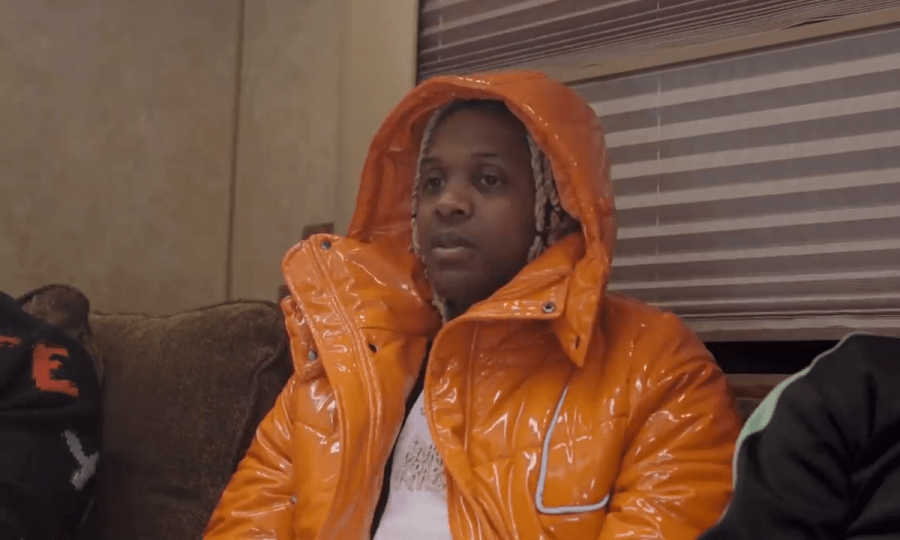 Lil Durk had nothing but good things to say about the late Juice Wrld in an interview with MONTREALITY. Durkio spoke highly of Juice’s potential and suggested the deceased rapper could’ve been Chicago Hip Hop’s biggest star since Kanye West.

“[I] rock with him 1000,” Durk said of Juice. “He was like an icon. Not just saying it because [he died], but he had an advantage to be like the next — coming out of Chicago — like the next Kanye type shit. Because he was smart.”

Durk also praised Juice’s talent, pointing out how the late artist impressed people in the studio.

“Music genius,” he said. “Going in that muthafucka freestyling– You know how you go in the studio with somebody and he going crazy? Even your team be like, ‘Aw shit, you gotta go crazy!’ They putting pressure on me and shit. I’m like, ‘Hold on.’ I damn near forgot who the fuck I was for a minute. But we got some music in and some vibes.”

The OTF leader briefly addressed Juice’s drug usage and paid his respects to another deceased Chicago rapper, Fredo Santana, who also died of an drug overdose.

“The drug thing, everybody did it,” he said. “Rest in peace Fredo too. It just happens to the best of us. So, rest in peace Juice Wrld, fa sho.”

Juice died from an overdose of oxycodone and codeine in December 2019. He was 21 years old.

Although there’s no predicting how Juice’s career may have played out, it certainly got off to a strong start. Prior to his passing, he’d already earned his first No. 1 album when Death Race For Love reached the top of the Billboard 200 in March 2019.

Following his death, Juice’s posthumous Legends Never Die LP debuted at No. 1 on the chart in July 2020.