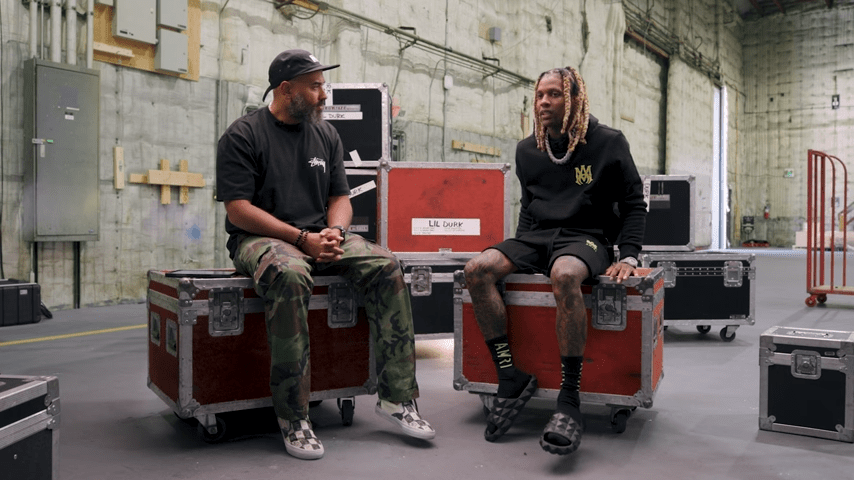 Lil Durk just released the deluxe edition of his album 7220, and he already has his eyes set on the next project. Speaking with Ebro Darden on Apple Music 1 ahead of his live performance for the streaming giant, Durkio revealed that his next project would be with Metro Boomin.

Ebro asked about the album, to which Durk responded, “As far as next album, you done heard something. Nah, it’s really the Metro” and “Guaranteed. If that got leaked, ya’ll have had it. You’re not on the level.”

Durk and Metro Boomin have flirted with the idea of an album for years, but Durk has released numerous projects since.

Adding on to the conversation, Durkio revealed that he is excited about the upcoming live performance.

You can watch the entire conversation below.