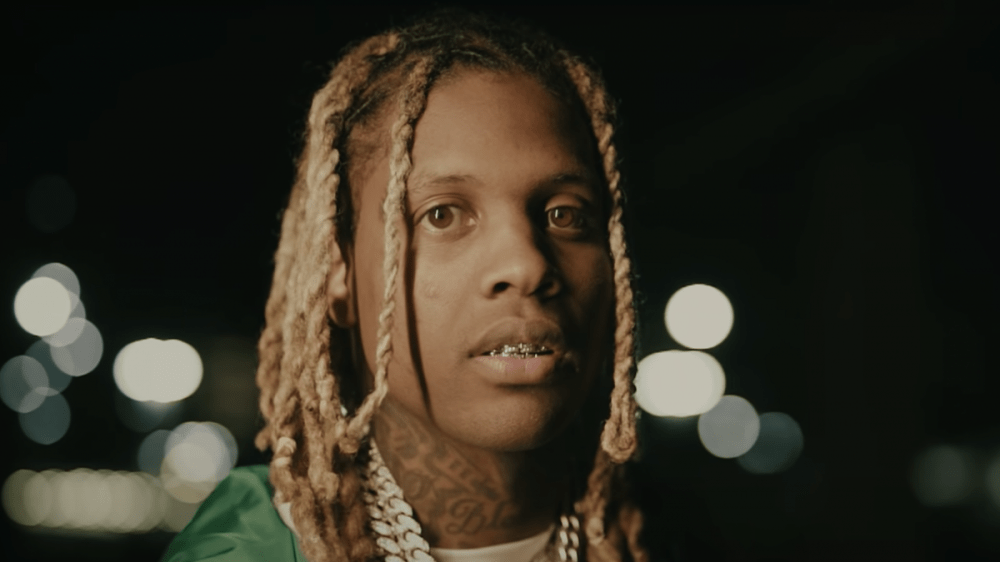 Lil Durk’s association with gun violence appears to be a never-ending cycle within his life and the Chicago rapper is back to his preferred business on a forthcoming track.

Akademiks help Durkio get the word on Saturday (July 24) that the recent Georgia home invasion, where both Durk and his girlfriend India Cox returned gunfire at a group of armed suspects who found their living quarters, would not be tolerated.

“Get back on your mans, you in club like he ain’t dead/ Got these ski masks for the COVID/The only time you n-ggas wear it/ N-ggas ran inside my crib but the Glock 10 was by the bed,” Lil Durk fumed on his Instagram Live, rapping along while holding a stack of money and flashing his diamond-encrusted bracelet.

The sinister track also begins with a shoutout to his brother OTF DThang, who was murdered on June 5 outside a Chicago suburban hangout.

The Georgia Bureau of Investigation confirmed on July 15 both Durk and India Love legally defended themselves, as they were victims of a home invasion and aggravated assault.

Lil Durk is also a defendant in a 2019 attempted murder case where he’s facing five felony charges related to firearms. His co-defendant and OTF artist King Von was murdered in November 2020.

As for the music, Lil Durk went half on a Billboard No. 1 album with Lil Baby titled The Voice Of The Heroes which also dominated the Hot 100 for a stint.

The newly minted duo is also embarking on a tour later this fall — a tour Akademiks says won’t be filled with fans.