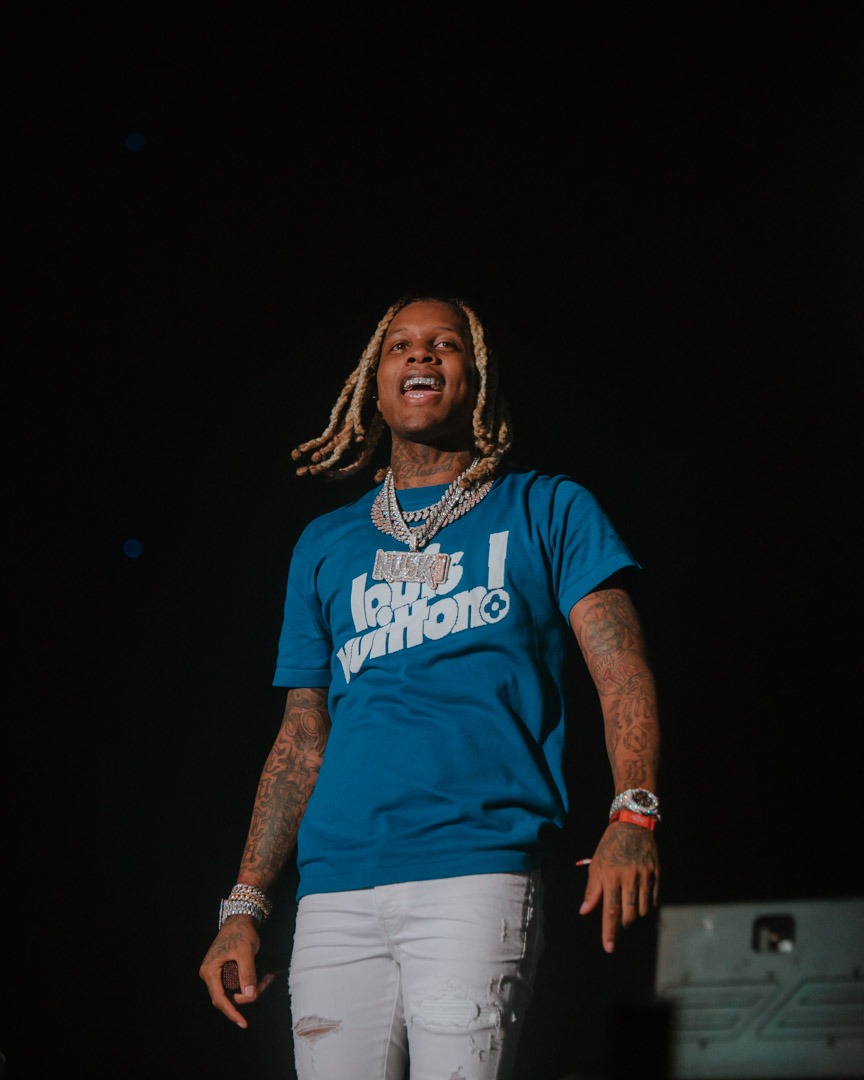 Just yesterday the music video was released to the late King Von’s single, “Demon” on what would have been his 27th birthday. The track was a part of his debut studio album “Welcome to O Block” which would be the last project the rapper would release before his unfortunate death.

“Bro I will give up everything just to have 1 more conversation with von shid even a hug,” Asian wrote followed by the face palm emoji. “Nothing has ever broken me but this right here breaking me into pieces I hope one day I stop feeling like this,” the rapper wrote before following up with “extremely hurt and lost.”

While many are expressing their love for the rapper, Tekashi 6ix9ine continues to taunt Lil Durk following the loss of his close friend. Just recently it was revealed that the Chicago rapper was honored with a mural in his hometown, on O Block. Lil Durk and friends visited the mural to show their late friend some love, before the “Fefe” rapper took the opportunity to troll.

While many expect Lil Durk to react to the rainbow-haired rapper’s antics, instead Lil Durk took the high road and penned a message to his social media. “Bettering myself as a person and a father putting my pride to the side and standing on all 10 to become a real boss.”