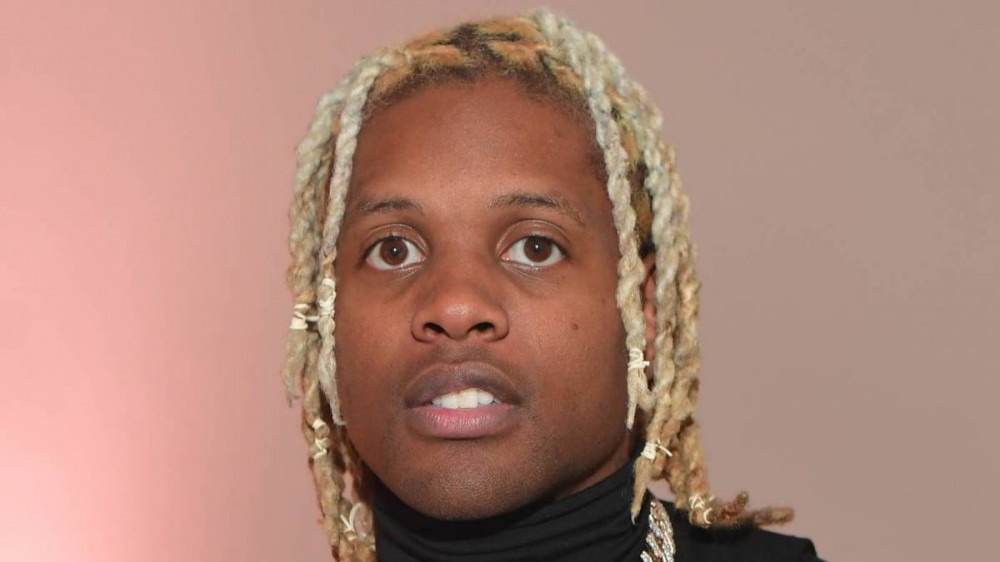 Phoenix, AZ – Lil Durk hosted a concert at the Celebrity Theatre in Phoenix, Arizona on Saturday night (April 17), but it didn’t quite go to plan. According to TMZ, the event was cut short after the crowd of 10,000 people thought they heard gunshots and fled the venue, but Smurkchella organizers said it was just a microphone falling onto the ground and making a loud noise.

The Chicago rapper took to Instagram on Sunday (April 18) to respond to the chaos and shouted out Pooh Shiesty and Coi Leray who were also performing.

“They make up rumors when you lit,” Lil Durk wrote. “last night I got paid 250k check the pics. p.s we all got plaques together @poohshiesty @coileray.”

Leray added in the comments, “You inspire all of us more and more everyday and I can’t thank you enough for that.”

Phoenix Police reportedly couldn’t find anyone hit by bullets following false reports that one woman was grazed in the leg. Several people suffered minor injuries from attempting to flee the area, but no paramedic attention was required.

Akademiks shared a video of the moment fans thought gunshots were fired.

23-year-old Tahjee Gray and her friend traveled to the concert from Newark, New Jersey and injured her leg when the show came to a sudden end. Talking to The Shade Room, the woman spoke out against the venue after they chose to attend the show rather than the Miami one as they thought it would be the safer option.

“My anger isn’t toward Durk,” she said. “My issue is with the establishment and putting thousands of people at risk.”

Coi Leray and Lil Durk recently collaborated on the “No More Parties” remix, which peaked at No. 26 on the Billboard Hot 100 chart. The music video has over 28 million YouTube views and more than 12 million Spotify streams.

Shiesty linked up with Durk on “Back on the Blood” in November and “Should’ve Ducked” from the deluxe version of The Voice in January.