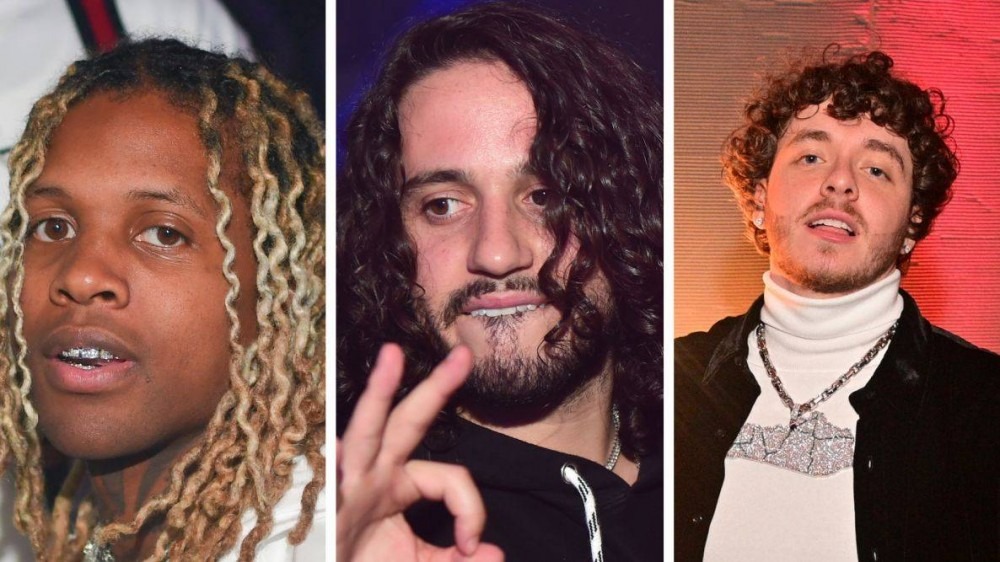 Hip Hop and basketball have a longstanding relationship that dates back to the early ’80s when Kurtis Blow unleashed his single “Basketball.” Today, NBA players and rappers regularly cross into each other’s worlds, and it’s a trend that’s likely going to stick around for a while.

Fans saw an example of that on Tuesday (March 2) when NBA skills coach Chris Brickley posted a set of videos on his Instagram page of Lil Durk, Russ and Jack Harlow getting some action in on the court right in time for NBA All-Star Weekend in Atlanta.

The “BlackOps Artist Run” shows Durkio torching the defense with various dribble moves and drives to the basket while Russ shows his lay-up package and range from deep. On the other hand, Harlow shows the bully ball offense he perfected in the Louisville courts.

“Dog really out here lookin like golden state monta…[email protected] been in that lab,” KD wrote.

Dog really out here lookin like golden state monta….@lildurk been in that lab https://t.co/EpBKUA2YRq

On Saturday (March 6), Harlow will be teaming up with Quavo to take on 2 Chainz and Lil Baby in a two-on-two charity basketball game. Presented by Modelo Beer, Bleacher Report’s Open Run will donate to the HBCUs of the winning team’s choice.