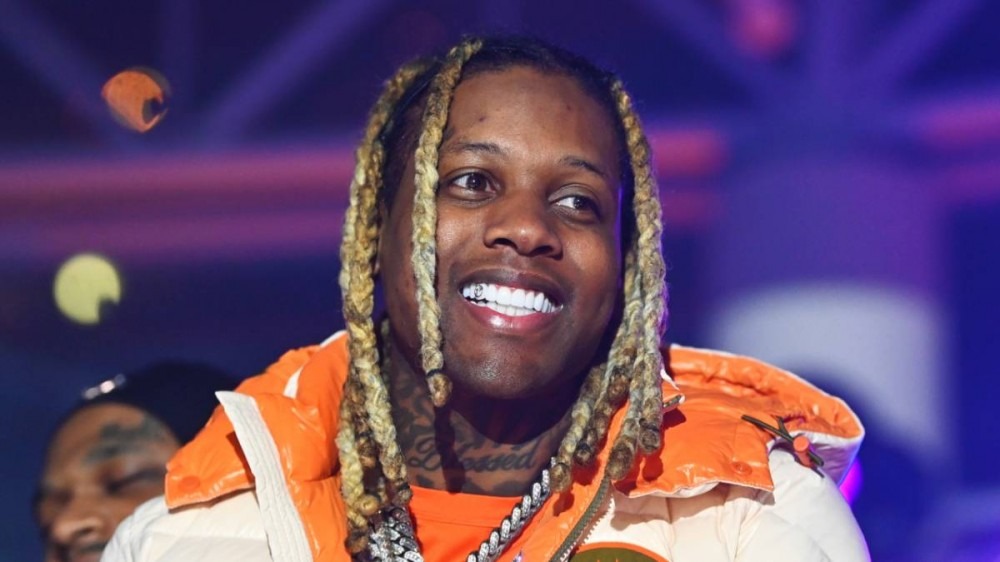 Lil Durk’s level-up in the Hip Hop industry has been a remarkable sight to see. From coming up in Chicago’s underground rap scene to collaborating with Drake, Kanye West, DJ Khaled and more, Durkio is a force to be reckoned with.

Lil Durk’s ascent to the top of the Hip Hop mountain comes with a massive boost in popularity, and that means a higher price tag for his services as an artist. During an interview with the Full Send Podcast on Wednesday (March 23), Smurk revealed how much he charges for a verse.

It’s no secret many rappers charge a pretty penny for features, but Lil Durk certainly doesn’t come cheap. “If I don’t know you, I ain’t going to lie, I gotta go $350,000,” Durk told the hosts. “I got receipts.”

The Full Send Podcast hosts were taken aback by Durk’s price tag, but the Chicago native assured that’s the actual amount, and he has proof to show it.

“Listen, you gotta have receipts ’cause somebody can come up here and it’s just a lie to boost their sales, but we got receipts,” he said confidently.

Lil Durk wouldn’t reveal which artists have paid that price, but reassured if a song comes out with his voice featured on it, there are receipts to prove he got paid handsomely.

The 7220 rapper isn’t the only rapper charging an insane amount of money for his services. NBA YoungBoy and DaBaby both charge $300,000 for a feature. However, Nicki Minaj towers above them all thanks to her $500,000 fee.