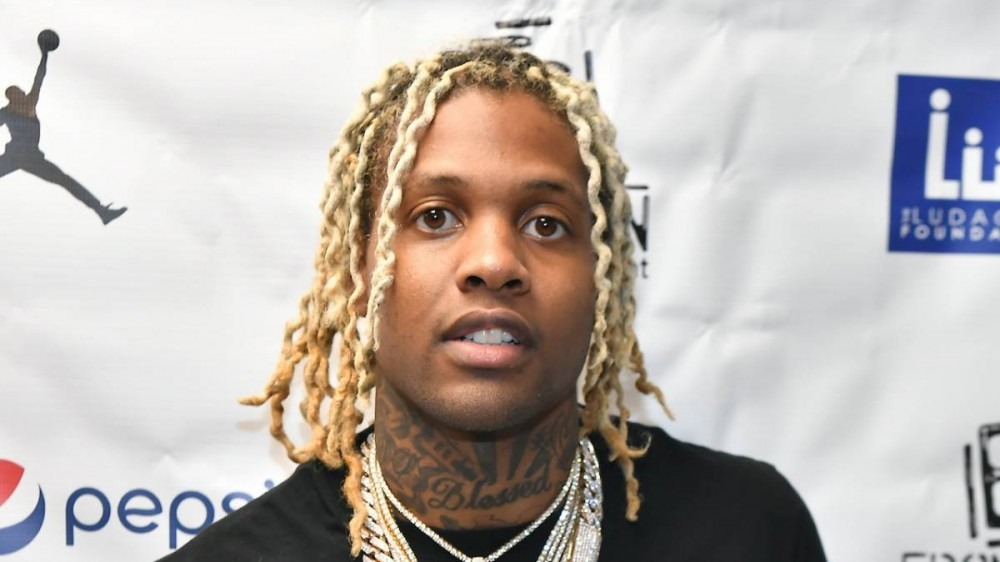 Lil Durk told fans at the end of 2020 he was staying clear of any rap drama and is sticking to it.

After fellow Only The Family member 600 Breezy engaged in yet another war of words with longtime foe 6ix9ine, Durk took to his Instagram Stories on Saturday (February 20) and re-shared a message he initially told fans on February 15.

6ix9ine spent most of Saturday trolling and attempting to bait Chicago rappers such as Breezy and Lil Reese after making more flagrant comments about Durk and the late King Von. The New York rapper returned to social media after a brief hiatus continuing to taunt Durk, even alleging The Voice star was using Von’s name in order for Durk to push records.

“Used Von name for sales,” he wrote in December 2020. “Is NOT blackballed has all industry support. 55k and his man was caught in 4K #KingVon REST IN PISS.”

Even as Durk celebrates his continued rap ascent with the help of hot features and the success of The Voice, his OTF crew isn’t taking 6ix9ine’s taunts as empty threats. 600 Breezy vowed 6ix9ine would catch the ultimate consequence over his words, informing the rainbow-haired rapper he would die the moment Breezy got his hands on him.