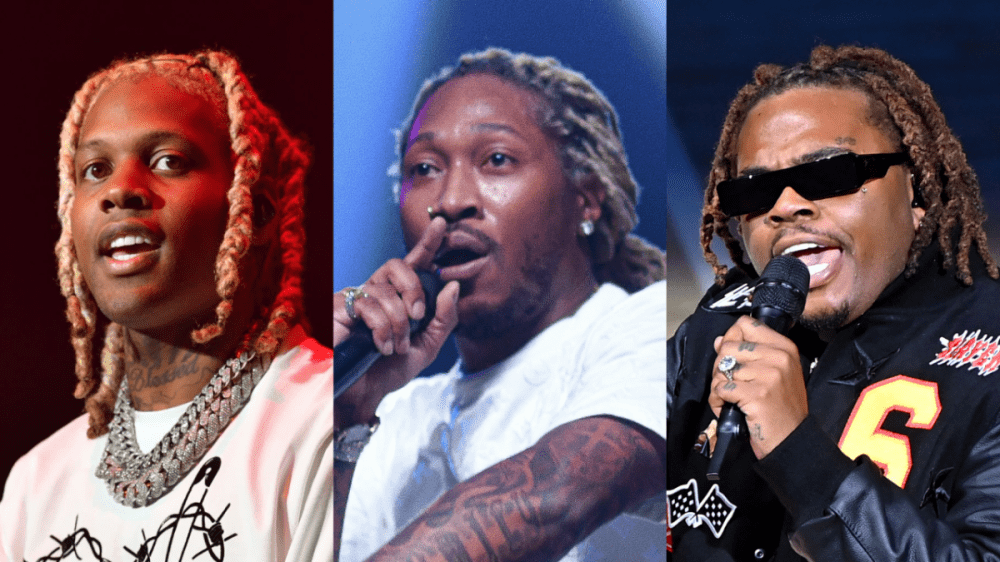 Lil Durk has unveiled the tracklist for his new album 7220 ahead of its arrival on Friday (March 11).

The Chicago rap star took to Instagram on Wednesday (March 9) to unveil the project’s back cover, which shows a slender supporting cast across the project’s 17-song setlist.

Mr. “Pushin P” himself, Gunna, bolsters a track named after the late Virgil Abloh, while Future Hendrix features on “Petty Too,” which surfaced online earlier this week. Summer Walker adds a woman’s touch to the album on “Difference Is.”

Named after Lil Durk’s grandmother’s address in his hometown of Chicago, Illinois, 7720 was originally scheduled to drop on February 22, the same day as Kanye West‘s Donda 2.

However, Durkio pulled out of the all-Chicago showdown at the last minute when he pushed his album back to March. (Kanye is also keeping fans waiting for the finished version of Donda 2, which is currently being teased out via his $200 Stem Player.)

7220 will arrive in the midst of Lil Durk and Only The Family’s increasingly hostile feud with NBA YoungBoy. The 20-something rap stars have been engaged in a war of words on wax and social media, culminating in provocative billboards popping up in each other’s hometowns earlier this week.

While it remains to be seen whether his Baton Rouge rival catches any more shots on the album — which includes the diss track “AH HAAA” — Smurk has set the bar high for 7220 by promising “anthems and no skips!” — a bold claim backed up by fellow Chicago rapper Polo G.

Following the album’s release, Lil Durk will hit the road on his 7220 Tour, which kicks off in Phoenix, Arizona on April 8 and wraps up in Chicago on May 2. Check out the full dates here.