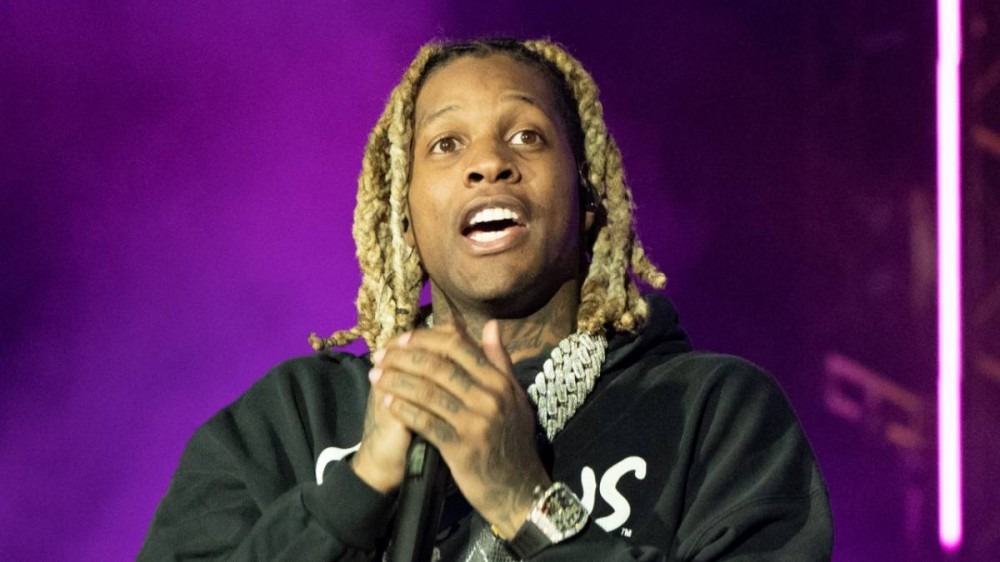 Lil Durk was recently a guest on the Million Dollaz Worth of Game podcast, where he explained the reason he proposed to his longtime girlfriend, India Royale. According to Durk, her loyalty and low body count were enough to make him his wife, but critics on social media weren’t happy with his comments.

“Lil Durk said he’s with his girl because she’s loyal, she doesn’t cheat or have a high body count and there are women in the comments mad at that,” the tweet read. “You can’t make this up. This generation is different.”

Durkio caught wind of the post and jumped into Akademiks’ comments section to share his incredulous reaction. “Mannnnnn whattttttt lol,” he wrote.

India Royale had to do some damage control herself over her fiancé’s comments last week. The 27-year-old took to Twitter to defend Durk’s remarks.

“Idgaf what people think about my fiancé,” she tweeted. “That’s why he mine, get you one.”

In December, Lil Durk got down on one knee during a performance in his hometown of Chicago and proposed to India Royale.

Royale replied “Yes!,” as the crowd erupted in cheers. The couple already have one child together, who was born in 2018.