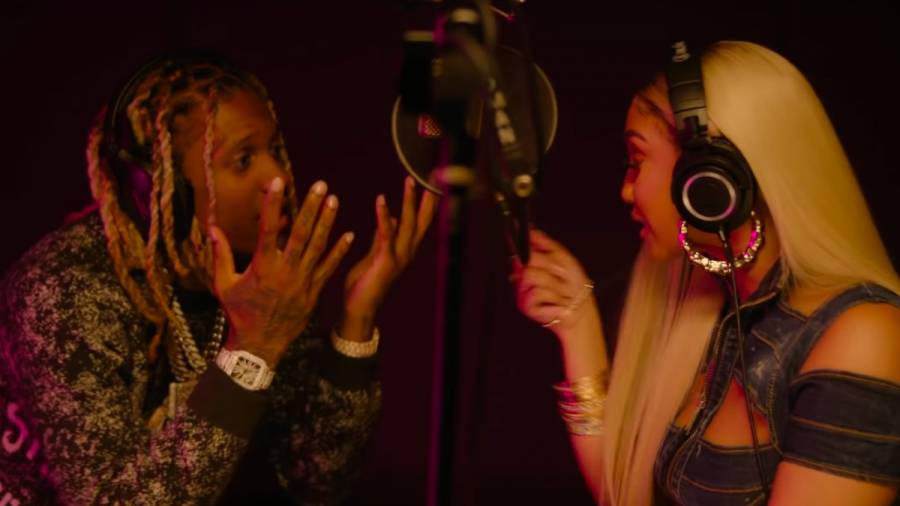 Teyana Taylor hops in the director’s chair for the video to Queen Naija’s new Lil Durk-assisted single, “Lie To Me.”

The track samples the 1983 DeBarge classic “A Dream,” and features Najia and Durk reflecting on a situationship that definitely ain’t for everybody. The track will live on the singer’s forthcoming debut album missunderstood, which is slated to drop October 30.

This shit so hard go lock in to our new video @queennaija …. the voice

Durk is gearing up to release an album as well. After releasing his single “The Voice” on September 4 to go up against Tekashi 6ix9ne’s sophomore album release date, Durk announced his album of the same name would drop on an unspecified October date.

“Everybody in the industry posted this,” 6ix9ine commented on Instagram. “This what happen when u don’t got Drake.”

The colorful haired rapper has since gone dark on social media after his underwhelming first week numbers for TattleTales.

Watch Queen Najia and Lil Durk’s “Lie To Me” up top.