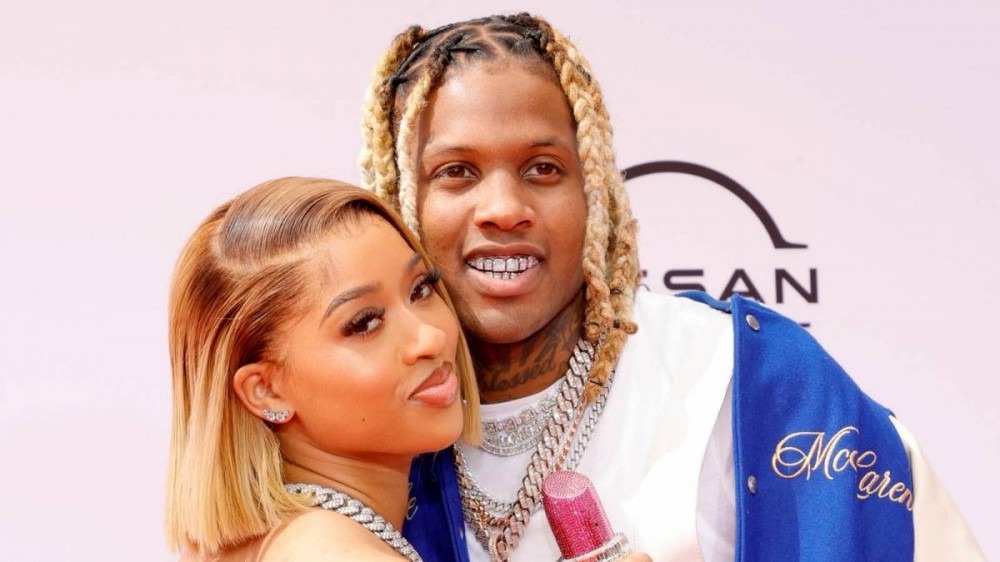 Chicago, IL – A sliver of light made its way through the darkness on Saturday night (December 18). As Drakeo The Ruler fans hoped for the best following a stabbing at the Once Upon A Time In L.A. Festival, Lil Durk was proposing to his longtime girlfriend India Cox in Chicago.

While onstage during a concert in his hometown, Lil Durk got down on one knee, pulled out a giant diamond ring and said, “You know I love you to death and you’ve been holding me down when I was going through a lot. You’ve been the realest to me and I love you to death. I’d smoke a muthafucka for you. So, do you want to be my wife?”

Lil Durk looked at her with a huge grin on his face as she shouts, “Yes!” while applause and screams erupt from the crowd.

Lil Durk and India Cox welcomed a child together in 2018. Over the past few years, Durk has catapulted to fame thanks in part to his collaboration “Laugh Now Cry Later” with Drake and the Billboard 200-charting album The Voice, which peaked at No. 4.

But during Lil Durk’s rise to notoriety, he suffered a series of devastating blows enough to sideline anyone — but he persevered. In November 2020, his Only The Family crew member King Von was murdered in Atlanta. Seven months later, his older brother OTF DThang was shot and killed outside of Chicago area strip club at just 32 years old.

Lil Durk and India faced another challenging situation in July when they were victims of a home invasion. Multiple people broke into Durk’s home in the Chateau Elan neighborhood of Braselton and exchanged gunfire with the couple. The Georgia Bureau of Investigation confirmed they were both victims of a home invasion and aggravated assault. Durk and Cox apparently fired back, but neither was injured.