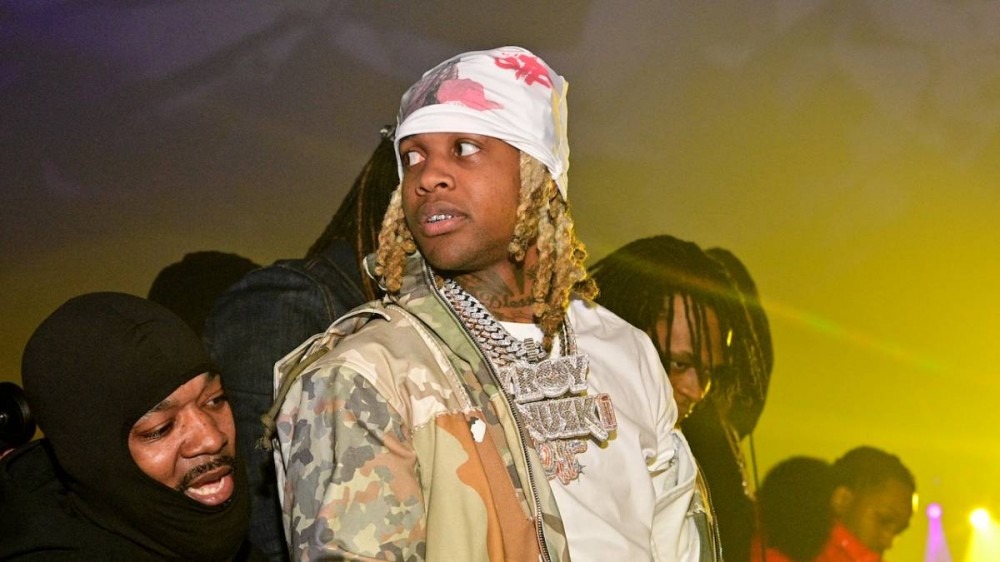 Atlanta, GA – Lil Durk was reportedly the target of a home invasion on July 11, which led to a shootout between the suspects, Durk and his girlfriend India Cox. The Georgia Bureau of Investigation confirmed they were both Durk and Cox were the victims of a home invasion and aggravated assault. In true Bonnie and Clyde fashion, they couple apparently fired back, but neither was injured.

Durk has been relatively silent on the matter with the exception of a singular cryptic post that arrived on Tuesday morning (July 20). Taking to his Instagram Stories, The Voice rapper wrote, “Nobody should know everything you do cause they play they role off what you do how you move and what you got.”

Surprisingly, Durk’s adversary 6ix9ine has yet to hop in Akademiks’ comment section to continue berating Durk for his latest misfortune. Not long after the news broke Durk’s home had been broken into, 6ix9ine commented, “Y’ALL thought this man was gangsta [sideway crying laughing emojis]. They sliding on this man every other week DAMN give him a break [sideway crying laughing emojis].”

Durk has faced a series of tragedies beginning in November 2020 when his Only The Family labelmate King Von was murdered. Then earlier this month, his older brother DThang was shot and killed outside of a Chicago strip club, bringing his 32 years on earth to an end.

On the music side, Lil Durk recently admitted he won’t appear on Kanye West’s highly delayed Donda album. Media personality Justin Laboy, who attended the private album listening party in Las Vegas over the weekend, was hyping up the album so much Akademiks re-posted a tweet that read, “Kanye played his new album for me & @KDTrey5 last night in Vegas. Man listen! The production is light years ahead of its time, and the bars sound like he’s broke & hungry trying to get signed again.

“Any artist who plan on dropping soon should just push it back Face with look of triumph #Respectfully.”

Durk wrote in the comment section, “I missed the jet. Well, next album.”