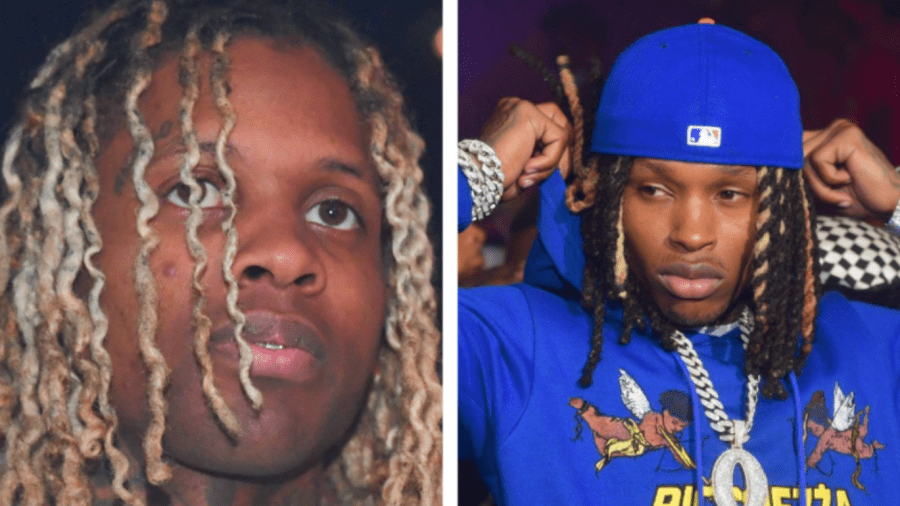 Lil Durk deactivated his Instagram account on November 7 following the death of fellow Chicago native, Only the Family member and friend King Von. On Sunday (December 20), he returned to the platform with several tributes to the late rapper, along with the surprise announcement of his new single “Backdoor.”

Released on Monday (December 21), the song comes with a music video and finds Durk wearing Von’s signature O’Block chain to represent the area they’re from in Chicago.

Lil Durk signaled his return to social media by posting a photo of himself with the hashtag “#DOIT4VON” in the caption, followed by two other posts promoting the visual and using the same hashtag.

He also took to his Instagram Stories to share a screenshot of old text messages with Von, in which they talked about the O’Block chain. In the exchange, Durk hits up Von saying he’s shooting a video wearing the pendant, to which Von replies he’s going to get it cleaned for him beforehand.

King Von was shot and killed on November 6 during an altercation outside an Atlanta nightclub. He was transported to the hospital in critical condition and died later that day at the age of 26.

Shortly before deactivating his Instagram account in November, Lil Durk paid tribute to Von by sharing a photo of the rapper with a message.

On the same post, Tekashi 6ix9ine wrote in the comments with laughing emojis, “Nuski now von AND you still rapping go pick up a gun.”