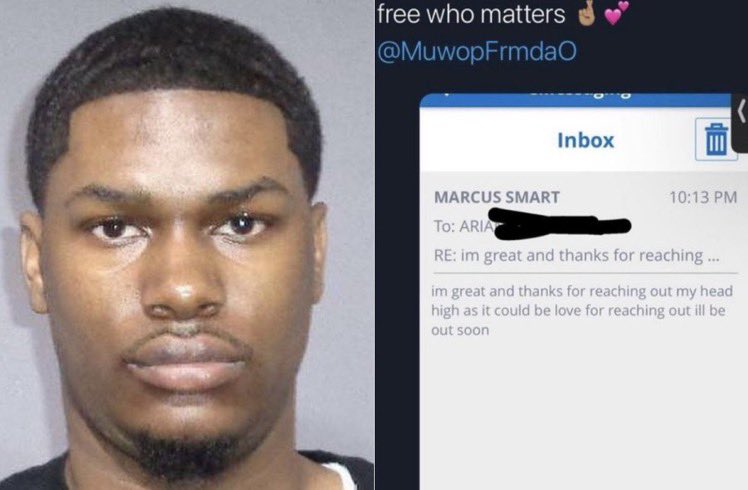 Last week, Federal authorities arrived in Chicago’s Parkway Gardens homes, known to Hip-Hop fans as O-Block, on Wednesday morning and charged five alleged gang members. They were charged in a racketeering conspiracy that tracked a pattern of violence, which includes the summer 2020 murder of FBG Duck.

FBG Duck was shot and killed today in the Gold Coast area of downtown Chicago, a section of the city that is known for its high-end stores, restaurants, and hotels. The brazen murder was discussed heavily due to both the nature of the killing, it occurring in the middle of the day, the location, and Duck’s status.

One of those arrested was Lil Durk‘s OTF affiliate Muwop, born Marcus Smart. He would speak out on his current state while in federal custody.

According to the Chicago Tribune, Duck, born Carlton Weekly, was standing in line outside of a clothing store when two cars pulled up in front of a crowd of people and opened fire. FBG Duck was a member of a Gangster Disciples faction that was feuding with the Black Disciples on the South Side. “This is a significant charge,” Chicago’s U.S. Attorney John Lausch said, adding, “we’re doing something good.”