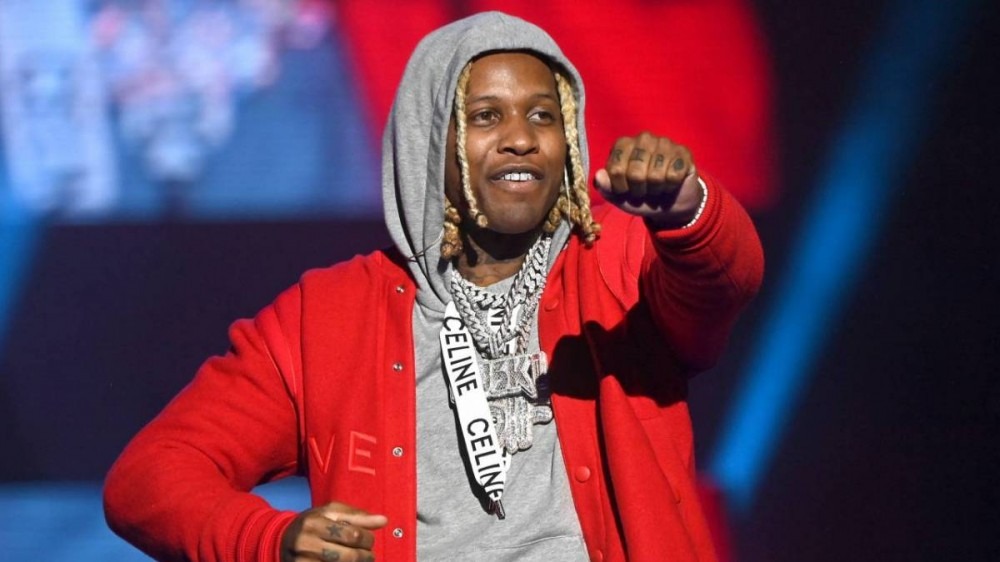 Chicago, IL – Lil Durk knows as good as anyone that Hip Hop and jewelry go hand-in-hand. The Chicago native is one of those rappers with a lavish jewelry collection and he frequently visits Icebox Diamonds & Watches in Atlanta.

On Monday (September 13), Lil Durk took to his Instagram Story to give his take on all the commotion about fake jewelry that’s been creeping up on the culture. According to Durkio, many rappers are getting caught in the crosshairs and don’t even know it.

“Stop buying all this jewelry without knowing what you doing,” Lil Durk wrote on his Instagram Story. “Alot of the shit fake and some is over priced get 1 jeweler and stick to em I’m telling you y’all ass gone be pissed when the truth come out.”

From big gold chains in the ’80s to shiny, platinum and diamond pieces in the late ’90s and early 2000s, jewelry has always been a staple in Hip Hop and a sign of success. That’s why most rappers’ first purchase is jewelry, which also leaves room for people to sell fraudulent pieces to capitalize on the demand.

In January, Lil Durk shut down fans who thought a King Von pendant was his on Instagram. Jeweler Mazza New York posted the glistening piece to their Instagram, leading people to believe the chain was for Durk. He ended up saying it wasn’t his on Instagram and called the chain weak on Twitter.

When he’s not giving jewelry advice, Lil Durk is racking up his Billboard chart wins. On September 1, Lil Durk scored the most songs on the Hot 100 chart of any artist this year with 35 entires.

He recently landed features on Kanye West’s Donda and Drake’s Certified Lover Boy. His collaborative album with Lil Baby, The Voice of the Heroes, debuted at No. 1 on the Billboard 200 and had 16 concurrent tracks from the album hitting the Billboard Hot 100.