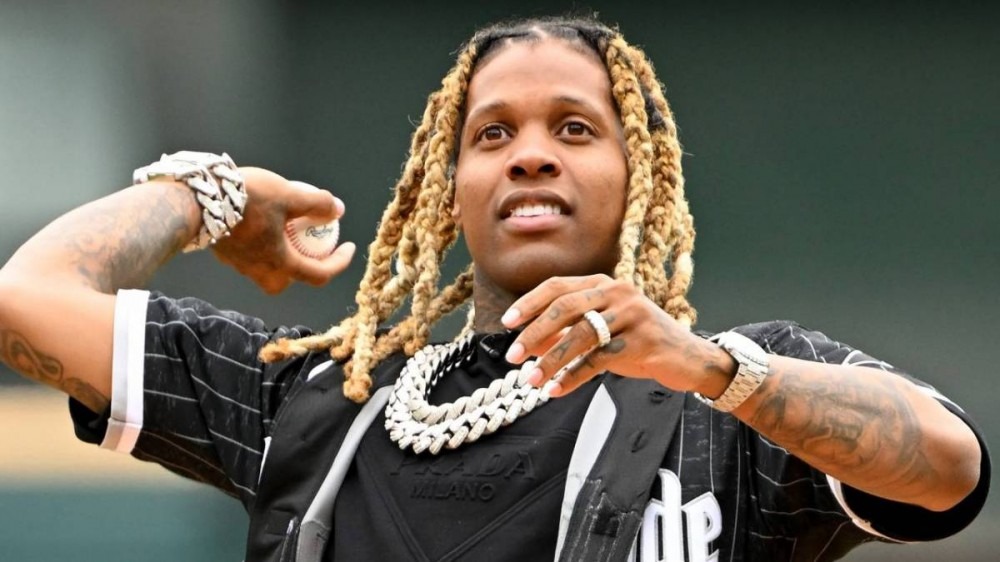 Lil Durk is starting to make a name for himself in the fashion world. On the heels of making his runway debut for Amiri at Paris Fashion Week in June, the Chicago rapper has been added to the latest fashion campaign by Marc Jacobs.

Durkio can be seen modelling pieces from the Denim Monogram Collection, which is available at Marc Jacobs retailers from Tuesday (July 19).

Durk stars in the campaign’s promo ad alongside models Bella Hadid, Paloma Elsesser and Selena Forrest. His outfit consists of monogram denim jeans from the luxury fashion house with a matching denim handbag and cream hoodie.

Durk shared a still from the campaign to his Instagram, captioning the post” “The Voice for @marcjacobs.” You can check it out below.

It was a short Instagram break for Lil Durk, who promised to shut his Instagram down for a period of time on Sunday (July 18).

“I’m finna disappear for a minute,” Durk said. “Deactivating my page at eight o clock, it’s over with. I’m finna lock in, come back 1000 times stronger on some monster shit. Every time I pop back up, is that really him? Yeah.”

During Amiri’s Spring-Summer 2023 show at Paris Fashion Week in June, the OTF frontman hit the runway in a printed sweatshirt, white shorts and white hi-top sneakers as Souls of Mischief’s “93 ’til Infinity” played through the speakers.

Lil Durk completing side quests by modeling for Amiri in Paris pic.twitter.com/qDIAzpsxQT

On the music side of things, Durk features on Cardi B’s new track “Hot Shit” alongside Kanye West, which fell to No. 34 on this week’s Billboard Hot 100.