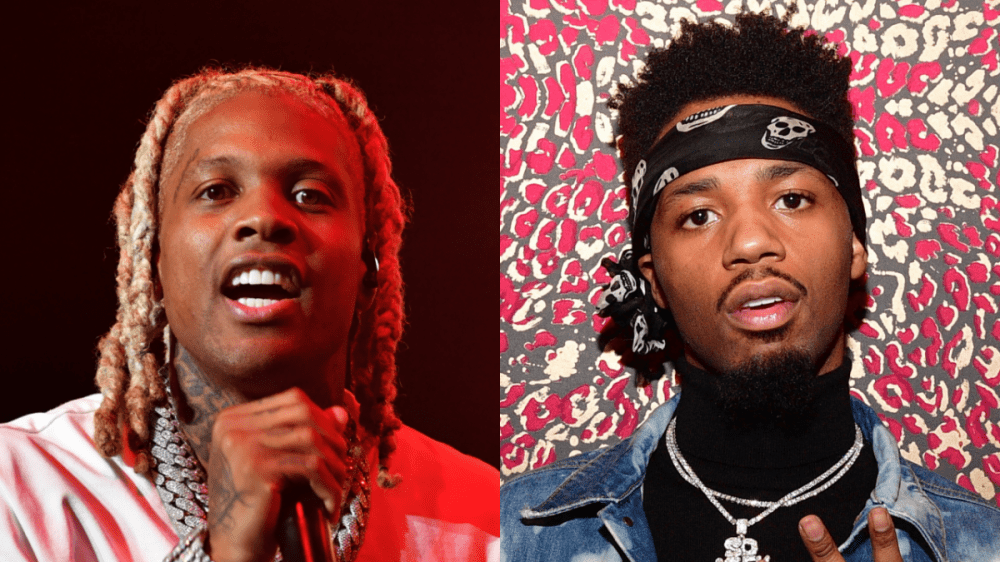 Lil Durk has been on one lately. The Chicago rap star just dropped his seventh studio album 7220, and days later Durkio was back to tease a new song tentatively titled “Computer Murders.” It looks like there will be more than just a single on the way, though.

Last year, word went around that Lil Durk and Metro Boomin were working on a collaborative album. A promotional billboard bearing the title No Auto Durk fueled those rumors, but the pair have kept quiet on the project — until now.

On Wednesday (March 16), Metro Boomin brought up the collaborative album once more when a fan asked about its status on Twitter.

“@MetroBoomin ever dropping your durk collab album,” the fan wrote, to which Metro replied, “Yes still otw we spoke about it the other day.”

Lil Durk added to the excitement in DJ Akademiks’ Instagram comments section by repeated the same sentiment he did last year when they first talked about the album. “Nobody safe,” he commented on the above post.

Metro and Durk didn’t give any more details about the album, but fans have reignited their interest thanks to the Twitter thread. It hasn’t even been a week since the release of 7220 and Durkio is already moving on to new music.

Lil Durk and Metro Boomin have collaborated a handful of times in the past, including on 2015’s “Amber Alert” and the Young Thug and 6LACK-assisted “Stay Down” from 2021’s The Voice.

Metro is no stranger to helming projects by himself having produced Without Warning with 21 Savage and Offset, Double or Nothing with Big Sean and two Savage Mode albums with 21.

The Boominati boss is also prepping the follow-up to his Billboard-topping 2018 debut album Not All Heroes Wear Capes. A studio photo from last year hinted at collaborations with A$AP Rocky, Don Toliver, Brent Faiyaz and James Blake.