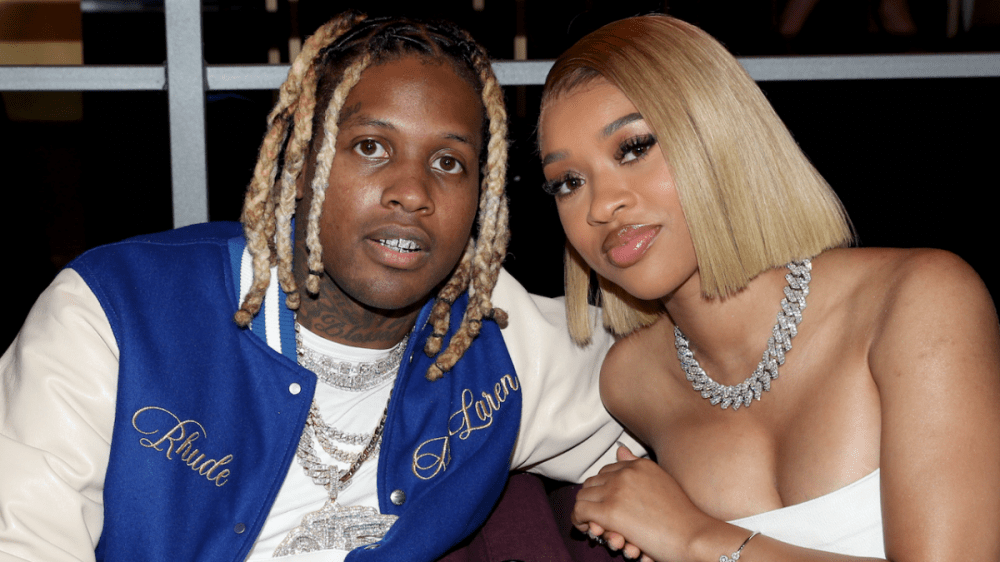 Lil Durk and India Royale have shared conflicting reactions to breakup rumors that surfaced over the weekend.

Rumors began to circulate after Royale tweeted “I’m a free agent” on Sunday morning (September 11). Durk then responded on his Instagram Stories on Monday (September 12), posting a selfie and writing, “That [cat emoji] mines 4ever welcome to death row b*%ch.”

But India Royale appeared to hit back at Lil Durk’s comments, posting a cap emoji to her own Instagram Stories later that day.

Lil Durk proposed to his longtime girlfriend India Royale during a concert in Chicago in December 2021, to which she said “yes.”

The pair have a daughter together named Willow Banks, who was born in October 2018.

Appearing on the Million Dollaz Worth of Game podcast in March, the Chicago rapper made headlines for telling Gillie Da Kid and Wallo he was inspired to propose to India Royale because her body count was low, claiming he was “petty as hell” and “ain’t gonna wife” someone who has too many exes.

“But that’s me,” Lil Durk said. “But it’s like, everything about her. Being real, not cheating, she ain’t been passed around. It was like, her body count. That’s what really did it.”

When people criticized his comments, India Royale reponded on Twitter: “Idgaf what people think about my fiancé. That’s why he mine, get you one.”