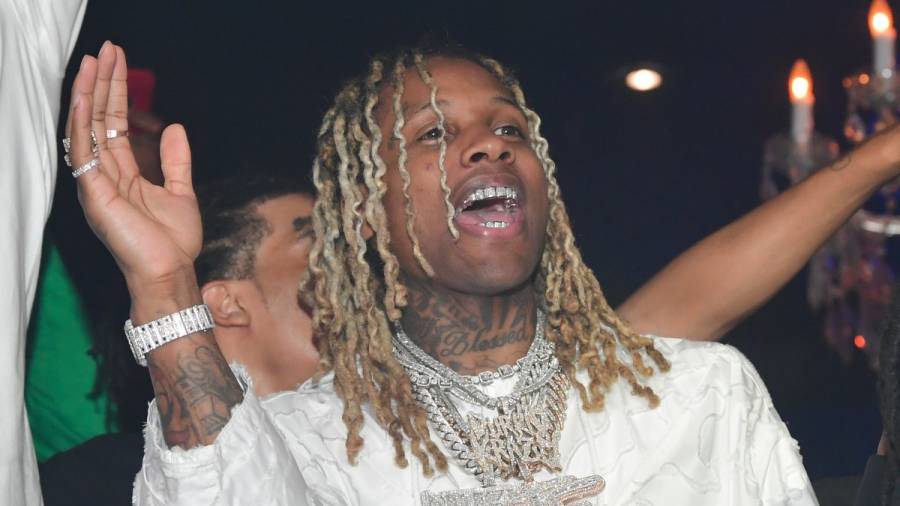 Lil Durk surprised fans with an extra gift under their Christmas tree this holiday season. Durk returned on Thursday (December 24) with the release of his The Voice album, which he only announced mere hours earlier.

Durk made sure to honor close friend and late Only The Family rapper King Von, who was killed on November 6 in a fatal shootout with Quando Rondo’s crew outside an Atlanta hookah lounge, with the project’s artwork. Durkio is pictured next to Von enjoying a laugh as the cover reads, “Long Live Grandson” in red handwriting across the top.

The 16-track album is mostly powered by the Chicago rapper, but he calls on guest appearances throughout from King Von, Young Thug, 6LACK, OTF’s Booka600 and the incarcerated YNW Melly. The Voice serves as Durk’s second album of 2020 following June’s Just Cause Y’all Waited 2.

The 28-year-old experienced the highest of highs and lowest of lows throughout the emotional rollercoaster that was 2020. Durk earned his best-charting position to date with an assist on Drake’s “Laugh Now Cry Later” single in August, which reached No. 2 on the Hot 100. The track is nominated in the Best Rap Song and Best Melodic Rap Performance categories at the 2021 Grammy Awards.

He then suffered the crushing loss of his protégé in Von less than three months later. Durk quickly deactivated his Instagram account to mourn Von’s murder. He then returned to music and social media earlier this week with the release of “Backdoor” and shared text messages between himself and Von while paying tribute to him with the hashtag, “#DoIt4Von.”

Stream The Voice below.