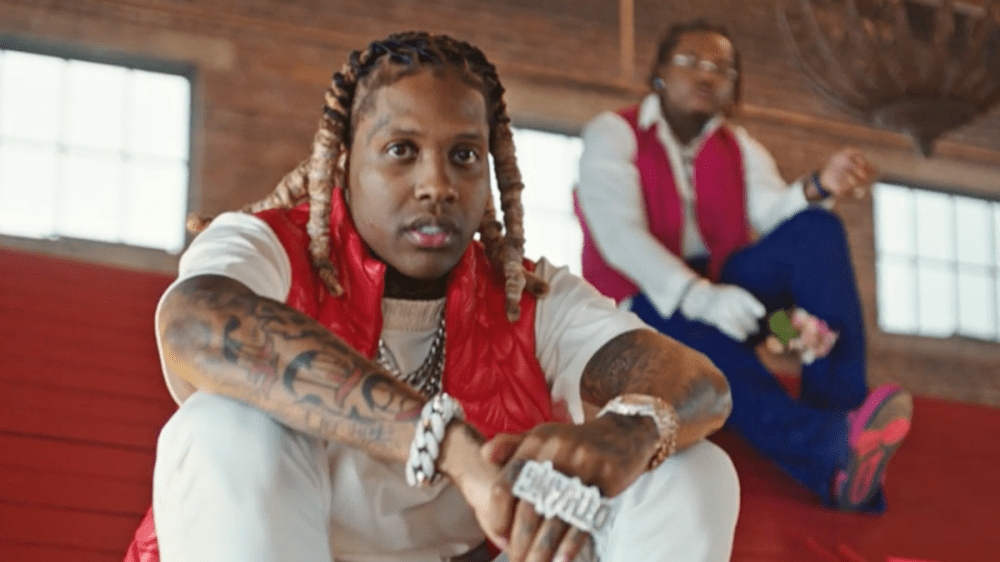 Lil Durk has teamed up with Gunna to release a video for their 7220 collaboration “What Happened to Virgil.” Paying tribute to late fashion designer Virgil Abloh, the Cole Bennett-directed visual begins with a quote from the Off-White founder and Louis Vuitton artistic director: “Life is so short that you can’t waste even a day subscribing to what someone thinks you can do versus knowing what you can do.”

The whole production design was inspired by Virgil Abloh, including the Louis Dreamhouse for one of his final Louis Vuitton projects, flowers placed in Off-White stores across the world, and Drake’s private jet Air Drake, which was designed by Abloh.

“Last time you told me you proud of me,” Lil Durk raps about his late brother DThang. “You wasn’t proud of me, you was the n-gga who doubted me/I was too mad at you, you love to come kill/You my brother, that shit was a tragedy/But magically, I got the strategy.”

“What Happened to Virgil” closes out with on-screen messages paying tribute to DThang, King Von and Virgil Abloh.

Lil Durk previously rapped about Virgil Abloh in his verse on Drake’s Certified Lover Boy song “In the Bible”: “Gucci and Pucci, it’s deep in her budget/She hittin’ up Virgil for Louis Vuitton.”

His latest album 7220 debuted at No. 1 on the Billboard 200 chart in March with roughly 120,500 total album-equivalent units in its first week. As well as Gunna, the project also has appearances from Future, Summer Walker and country singer Morgan Wallen.