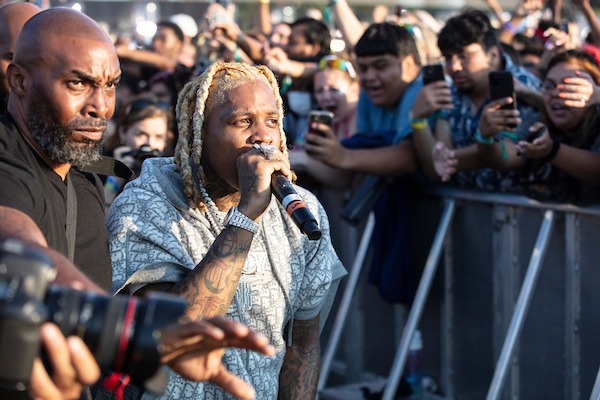 Earlier this month, Chicago native Lil Durk announced that he would be releasing his highly anticipated album, 7220, on the 22nd of February, the same day that Kanye West would release Donda 2. However, rather than dropping the entire album, Durk released a single from the 20 track album titled “AHHH HA” and updated the release date to March 11th.

Many believed that Durk wanted to go head to head with his fellow Chicago brother until Kanye announced that he would not be releasing his music through streaming services. He would release his music through a STEM player to receive his rewards in full. With Lil Durk adjusting the release date, rumors sparked on social media that Pete Davidson would be featured on West’s album.

Pete Davidson is rumored to be dating Kanye West’s ex-wife, Kim Kardashian. The two have been unleashing their inner petty towards each other on different platforms.

“Lil Durk has Pete Davidson featured on his album [laughing emoji] peak troll,” a Twitter user posted. Usually, Durk doesn’t clear up rumors but took the time to address this one on his story with the caption, “This a lie I don’t even play like that plus Ye want to do an album together [smiling emoji with sunglasses].”

Durk has clearly shown his loyalty to his fellow Chi-Town brother, which picking sides in the industry has frequently been happening these days. Would you be here for a Durk and Ye collab album?