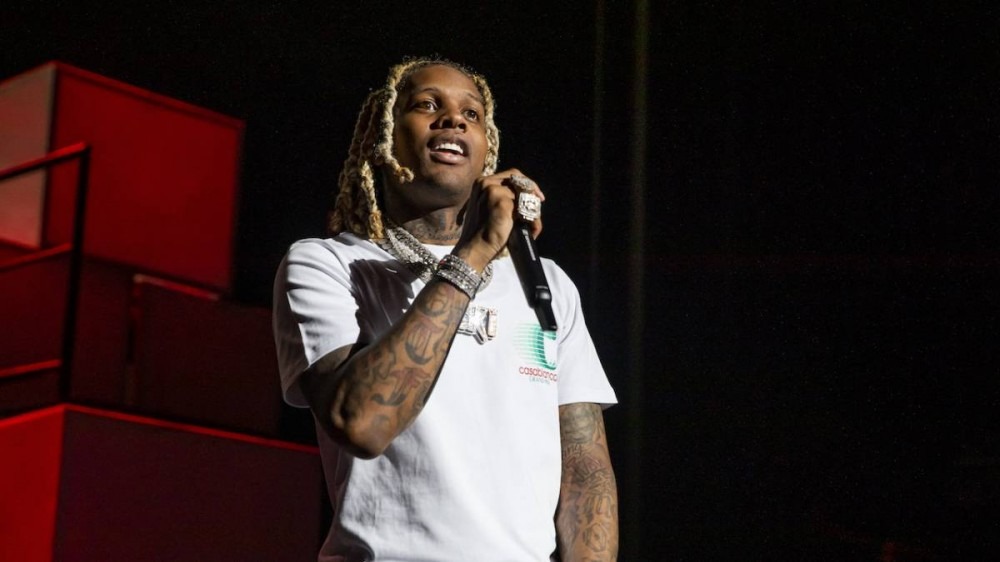 The OTF rapper was one of the festival’s big headliners on day one, including Lil Uzi Vert, 50 Cent and Gucci Mane. As fans anxiously awaited his arrival, it became apparent Durk wasn’t touching the Rolling Loud stage, prompting some festival attendees to throw bottles at the stage.

Fans threw bottles at the stage after Lil Durk never showed up for his Rolling Loud set pic.twitter.com/Rs3A287jha

Although Durk never made it clear why he didn’t perform at Rolling Loud, nor did the festival explain why he never took the stage, fans vented their frustrations on social media about the night in general.

“Bro @RollingLoud y’all owe me some money for this VIP shit,” one user wrote. “No @lildurk no @fettywap & others. W/ exception of Pooh Shiesty wtf bro. Niggas started throwing shit at the stage. Fans pay Money bag to see you at least let us kno what’s up! Give us that shit happens.”

Bro @RollingLoud y’all owe me some money for this VIP shit. No @lildurk no @fettywap & others. W/ exception of Pooh Shiesty wtf bro. Niggas started throwing shit at the stage. Fans pay 💰 to see you at least let us kno what’s 🆙Give us that 💩 happens #lildurk #RollingLoudNYC pic.twitter.com/XdpSRM6mKX

Fetty Wap’s absence from the festival was revealed on Friday (October 29) when he was arrested at Rolling Loud on federal drug charges. According to court documents, the rapper and others are accused of distributing more than 100 kilograms of cocaine, heroin, fentanyl and crack cocaine across Long Island and New Jersey. If convicted, he faces life in prison.

The festival, in particular its New York event, has become fodder for incidents involving Hip Hop stars in recent years. In 2019, Pop Smoke, Casanova and others were asked to be removed from the lineup due to their association with violence in the city.

“The above listed performers have been affiliated with recent acts of violence citywide,” the letter read in part. “The New York City Police Department believes if these individuals are allowed to perform, there will be a higher risk of violence. I look forward to working with you in an effort to keep this event safe.”