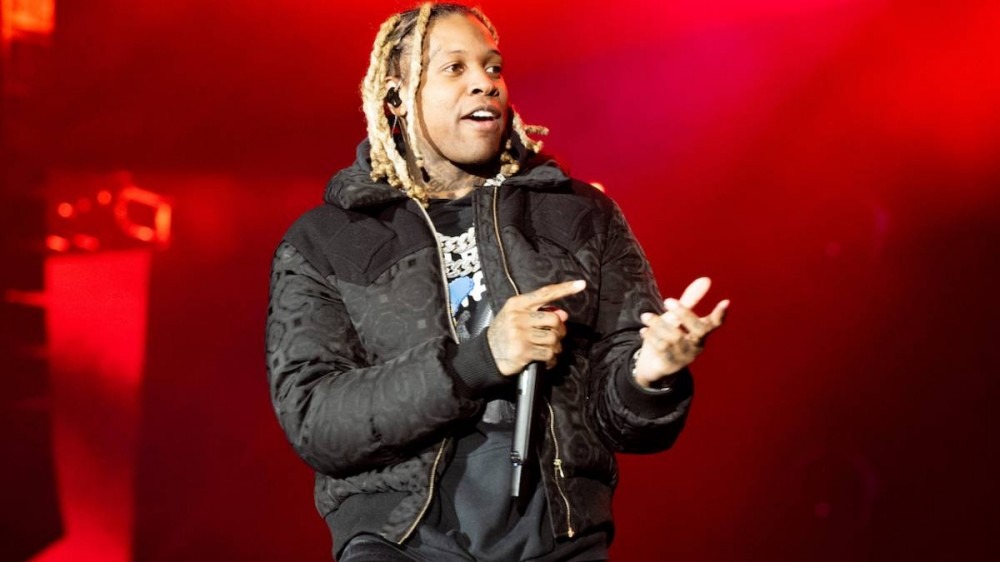 Lil Durk’s highly-anticipated album 7220 is complete and is expected to drop on February 22. The Chicago rap star is looking to hit the road for the album rollout in style though as he just made an expensive purchase.

On Monday (February 8), Lil Durk took to his Instagram with a picture of his new purchase, a white Ferrari F8 Tributo. In the clip, Durk poses in front of the luxury car with both middle fingers pointed high into the sky. According to his caption, Durkio copped the whip with straight cash.

The car came at a price for Durkio, who easily purchased the luxury item with all the money he’s seen come his way since resurging in 2020. Ferrari Silicon Valley reported the car’s starting price begins at around $275,000.

Lil Durk could add more to his collection once 7220 hits DSPs. The album is named after his grandmother’s address a.k.a. “the house it all started in,” and Durk has already released three singles so far — “Pissed Me Off,” “Lion Eyes” and the Morgan Wallen-assisted “Broadway Girls.”

The album that Durk says is all “anthems and no skips” will be going toe to toe with Kanye West’s Donda 2 when they both drop on February 22. The two collaborated on Kanye’s “Jonah” off Donda, but now they’ll be battling for the No.1 spot on the Billboard 200. The 29-year-old rapper recently earned an insane 41 entries on the Billboard Hot 100 last year, tying him with pop juggernaut Taylor Swift for the most hits by any artist.