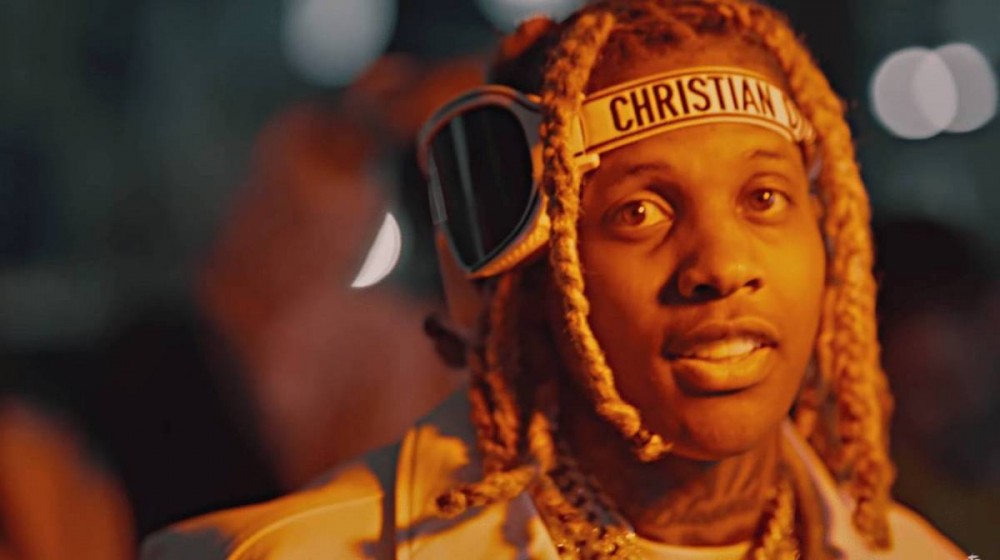 As Lil Durk celebrates the release of his seventh studio album 7220, the OTF head rolled out the music video for his latest single “Barbarian” on Monday (March 14).

The Jerry Productions-directed visual focus on Durk and his OTF affiliates living a day in their lavish lives, which is comprised of private jet flights, stadium performances and carrying around heavy stacks of cash. Throughout the busy video, Durkio reflects back on the heartache he had to endure to get all these blessings.

“Late night ridin’ in the trenches, duckin’ potholes/I done watched my homie run up M’s off gelato/Bro ain’t into drugs, he made a living out of Costco/Should’ve seen my face, I seen a Glock like fully auto,” Durk raps.

The latest visual comes after Durk released music videos for “Golden Child” and “AHH HA,” before 7220 dropped on Friday (March 11). The 17-track album features appearances from Future, Summer Walker, Gunna and Country singer Morgan Wallen. According to HitsDailyDouble, Durk will likely score his first solo No. 1 album on the chart this week after the project is estimated to sell 120,000 to 130,000 total album-equivalent units in its opening week.

The achievement would mark the second  OTF related album to debut within the Top 5 of the Billboard chart. King Von’s posthumous album What It Means To Be King debuted at No. 2 on March 7, moving over 60,000 total album-equivalent units earned. Lil Durk celebrated the occasion by flexing his latest paycheck on Twitter.

Check out the video for “Barbarian” below.