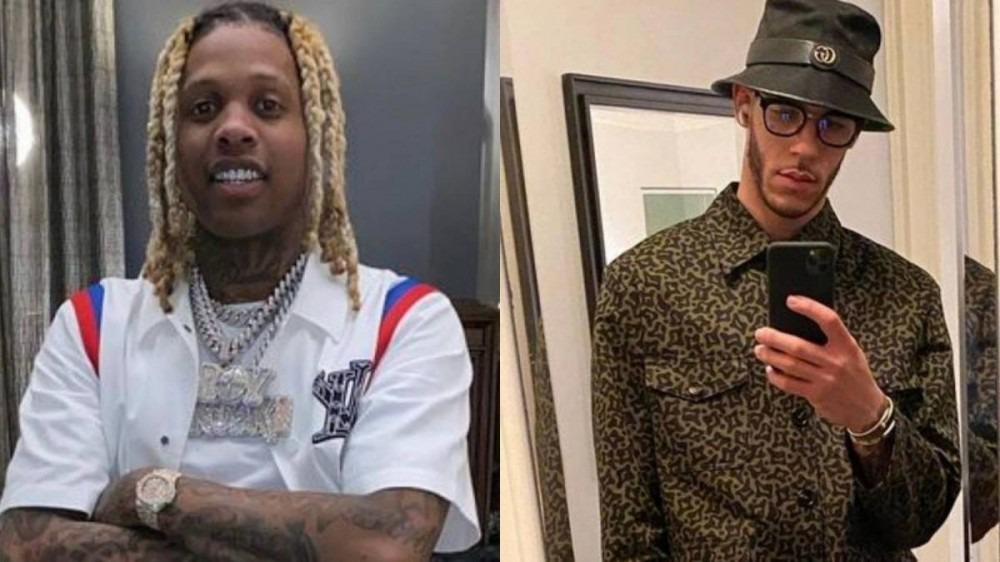 Chicago, IL – If in the process of moving to Chicago, “The Voice,” a.k.a. Lil Durk doesn’t give you a nickname and personally welcomes you to the city, does the relocation even count?

It doesn’t matter anyway, for NBA hooper Lonzo Ball, who was just traded from the New Orleans Pelicans ball club and added to the Bulls roster, while receiving a custom red carpet rollout on social media via Durkio’s Instagram stories.

In a quick shout out, Lil Durk reposted a headline revealing Zo’s healthy $84 millon contract and gave Bulls fans a headstart on giving the Ball brother a snappy on-court moniker to shout from the stands during the season.

Though Chance The Rapper’s upcoming Magnificent Coloring World concert film debuts on August 13th, months before Lonzo’s first night suiting up to play for the Bulls, it will be interesting to see how Chi-Town handles two Chance’s at once.

This isn’t the first time this year Lil Durk has exercised his unique and creative pseudonym synthesizing skillset.

Back in February, in the midst of his Chart-topping album run, Durk crowned himself, “The Chicago JAY-Z,” on IG in a post clutching multiple gold bottles of Ace Of Spades champagne.

As luck would have it also, Hip Hop fans, and The Lox rapper Jadakiss also got a chance to dub Kiss with a new nickname after his dominant and laser-focused, “Mamba Mentality,” mirroring performance during the New York rap group’s legendary VERZUZ battle against Dipset.

Complete with a replica Jeff Hamilton-designed leather jacket paying homage to DMX, Jadakiss celebrated his VERZUZ MVP in an IG vid where he was crowned the rap game Kobe Byrant.

“The Black Mamba of the vocals,” Kiss wrote in the instantly iconic flic.