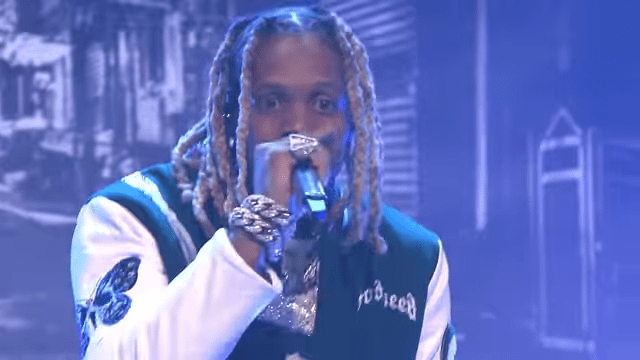 Lil Durk will no longer face charges in connection to a shooting outside a business titled The Varsity in Atlanta. According to WSB-TV 2, the shooting occurred days after the 2019 super Bowl.

Durk was facing charges of commit murder, aggravated assault, unlawful for employed by associated with criminal street gang to conduct/participate in crime, possession of firearm during commission of a felony, and possession of a firearm by a convicted felon. They have all been cleared.