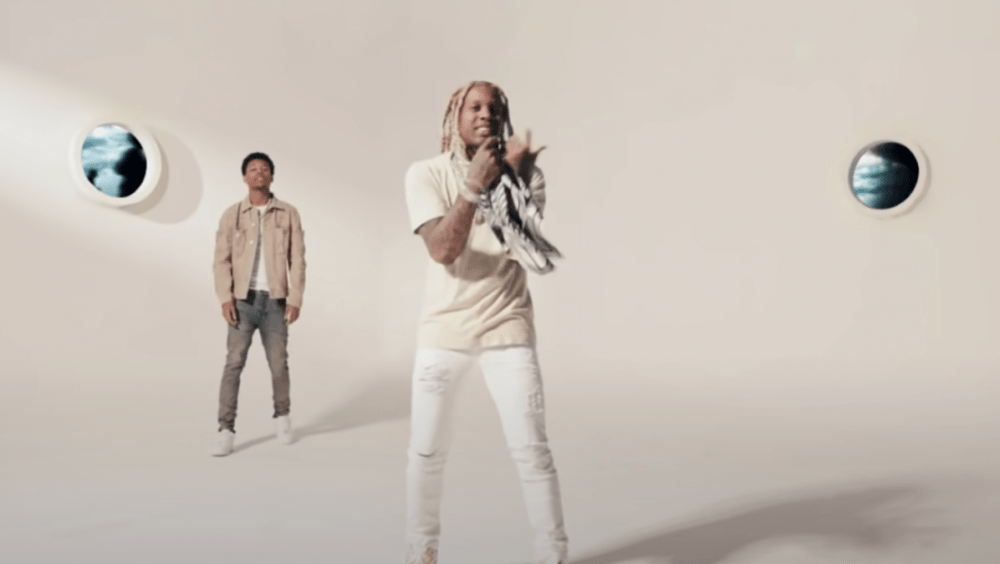 In an act of pure fan reaction, Lil Baby was spotted reacting to the record on Instagram exclaiming, “WTF IS THAT,” accompanied with an array of exploding head and fire emojis.

With the original version currently over 60 million streams, the 19-year-old burgeoning rapper’s trajectory has been going strong and Lil Baby’s reaction becomes even more hilarious seeing Nardo Wick recently appeared at the Orlando leg of the Voice of the Heroes Tour to perform his verse on “Who Want Smoke?”

The Cole Bennett-directed “Who Want Smoke??” video has already amassed 3 million YouTube views and arrives at a time the original record is enjoying top-25 placements on Hip Hop radio, on top of various playlist placements. The young gunner recently endured an arrest scare in August after an encounter with U.S. Marshals but the moment paled in comparison to the visibility his hit song has brought him.

Watch the star-studded “Who Want Smoke??” video down below ahead of Nardo Wick’s debut mixtape, Who Is Nardo Wick?.