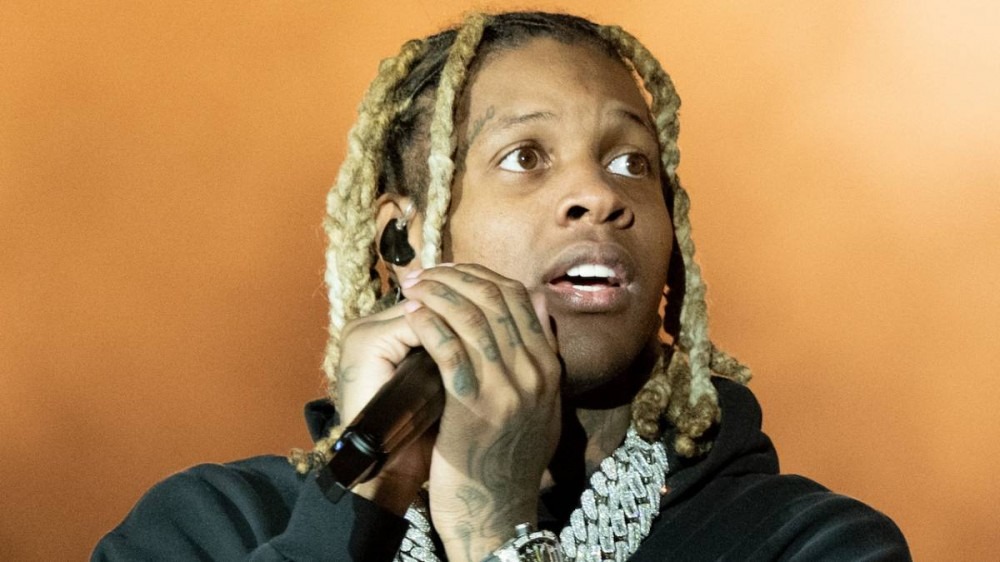 Nashville, TN – Lil Durk is a man of his word. After teaming up with controversial country singer Morgan Wallen for the single “Broadway Girls,” the Chicago-born rapper took the stage at the Martin Luther King Freedom Festival in Nashville on Saturday (January 15) and decided to play to the city’s rich country music history by inviting Wallen onstage as a special guest.

According to TMZ, Durk told the crowd, “Can’t nobody cancel shit without me saying it, you know what I’m saying?” before bringing Wallen on stage. The festival featured performances from Moneybagg Yo, Latto and Rod Wave.

Days ahead of the festival, Lil Durk was stopped by TMZ and threw his support behind Wallen, who faced backlash for his use of the N-word during an expletive-laced rant last February. The move prompted radio stations across the country to pull Wallen from their playlists and his record label to drop him.

Despite the public outcry, streams of his Dangerous: The Double Album continued to remain high, finishing 2021 as the best-selling album of the year.

“Nah, he ain’t no racist,” Durk said of Wallen. “That’s my boy, you know? So we had a long talk — he had his public situation, we had [a talk] behind closed doors, and I’ll vouch for him and he good. … He ain’t canceled.”

As “Broadway Girls” reached No. 1 on the Billboard Hip-Hop/R&B chart, Lil Durk promoted the idea of Wallen working with another notable figure in Hip Hop, Kendrick Lamar.

When asked about the Compton luminary and Hip Hop in general during a Clubhouse conversation last month, Wallen was quick to give out props.

“I do love Moneybagg [Yo],” Wallen told comedian Druski. “He’s definitely at the top of the list. … But, like overall, ever…I’m trying to think of not just in the past little bit…Kendrick Lamar would be pretty cool.”