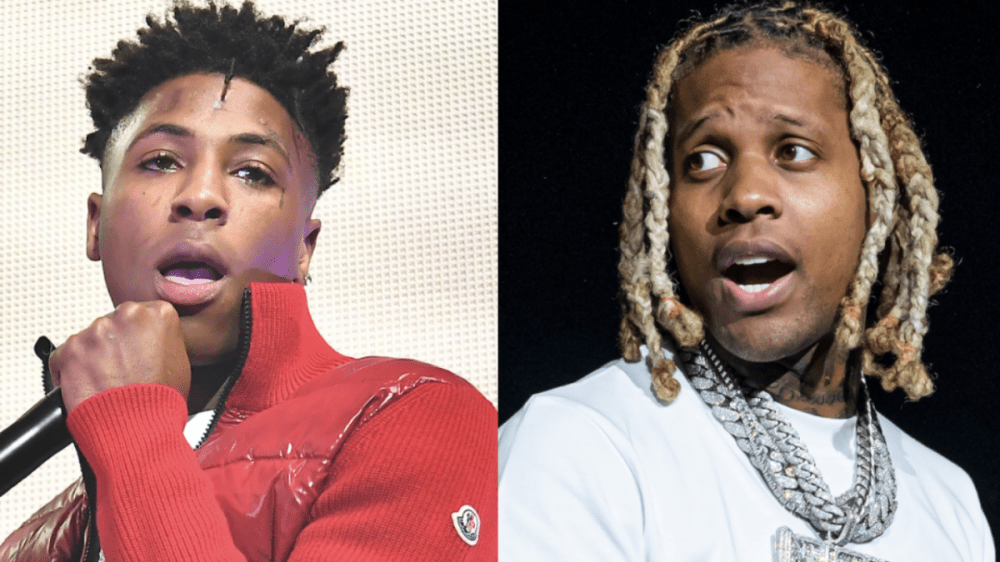 The Lil Durk and NBA YoungBoy feud has taken another turn in the streets. Rather than challenging each other on Billboard hits, the messages are coming from billboards in each other’s hometowns.

Earlier this week, fans noticed a billboard off the Washington Street 156A exit in Baton Rouge, Lousiana that read “Durk Better” spelled out in money, which has been a trend for both rappers to flex on social media in the past.

It’s still unclear if a fan paid for the Lil Durk sign in Baton Rouge or the Chicago native’s Only The Family label provided the financial backing to send a message.

On the flip side, a YoungBoy Never Broke Again billboard has gone up in the Windy City to further add fuel to the fire. The promo is for YoungBoy’s Colors mixtape, but also has “YB vs. Everybody” written across the green highway sign’s bottom.

NBA Youngboy gets billboard in Chicago which says “YB vs EVERYBODY” pic.twitter.com/wT8qDBTeh7

The YoungBoy/Durk feud has intensified over the last couple of weeks with Durkio co-signing Gucci Mane’s NBA YoungBoy diss track as he’s gearing up to release his 7220 albums on Friday (March 11).

Last week, OTF fans took offense to YoungBoy and DaBaby teaming up to release their Better Than You joint project on the same day King Von’s posthumous What It Means to be King album arrived.

The war of words spilled over into OTF affiliate Memo600 and DaBaby’s camps, who exchanged pleasantries on social media once sales projections of Von toppling YoungBoy and DaBaby were released.