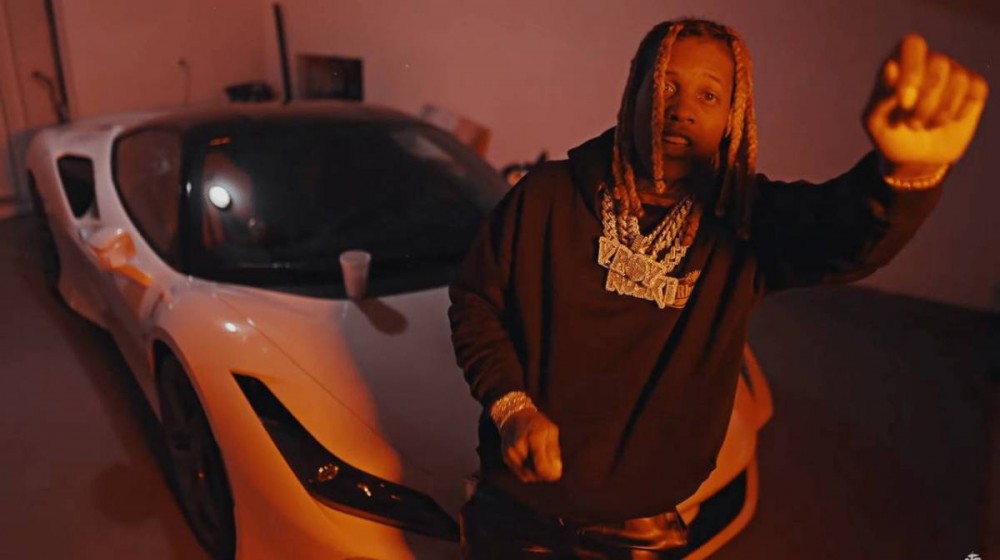 As he gears up to finally drop his highly-anticipated new album 7220, Lil Durk dropped the fourth and final single off the project before its release on Friday (March 11).

The single, titled “Golden Child” was also given the visual treatment on Thursday (March 10). The Jerry Production-visual finds Durk hanging with his OTF crew and flexing stacks of cash. Durk also hyped up the impending release of 7220 by asking fans to drop their cash app handles on Twitter, saying that he plans to give away $7,220 in bitcoin to celebrate the drop.

Lyrically, “Golden Child” features braggadocious bars devoid of any inflammatory double entendres, a welcomed break from his bustling feud with NBA YoungBoy, which has continued to heat up in recent weeks as the pair have traded shots.

As rumors swirled last week that YoungBoy might try to sabotage Durk’s upcoming release by dropping an album of his own on Friday (March 11), the Chicago rapper welcomed the challenge over the weekend by announcing on Instagram that anyone who wants to drop on March 11 is welcome to. Durk also shouted out the late King Von, whose posthumous album What It Means to Be King moved 65,000 album-equivalent units in its first week. YoungBoy seemingly tried to sabotage Von’s release as well by dropping a collab tape with DaBaby titled BETTER THAN YOU, which ended up only moving around 25-30,000 units.

YoungBoy has had OTF in his crosshairs since dropping off his venomous diss track “I Hate YoungBoy” on February 22, where he calls out King Von, Gucci Mane and of course Durkio. The track was created in response to Durk’s lead single off 7220 titled “AHH HA,” where Durk calls out YoungBoy and insults his ex-girlfriend.

Durk also dropped off the tracklist for 7220 on Wednesday (March 9). The album will have 17 tracks and will include features from Summer Walker, Gunna, Future and Country singer Morgan Wallen.

Check out the video for “Golden Child” below.