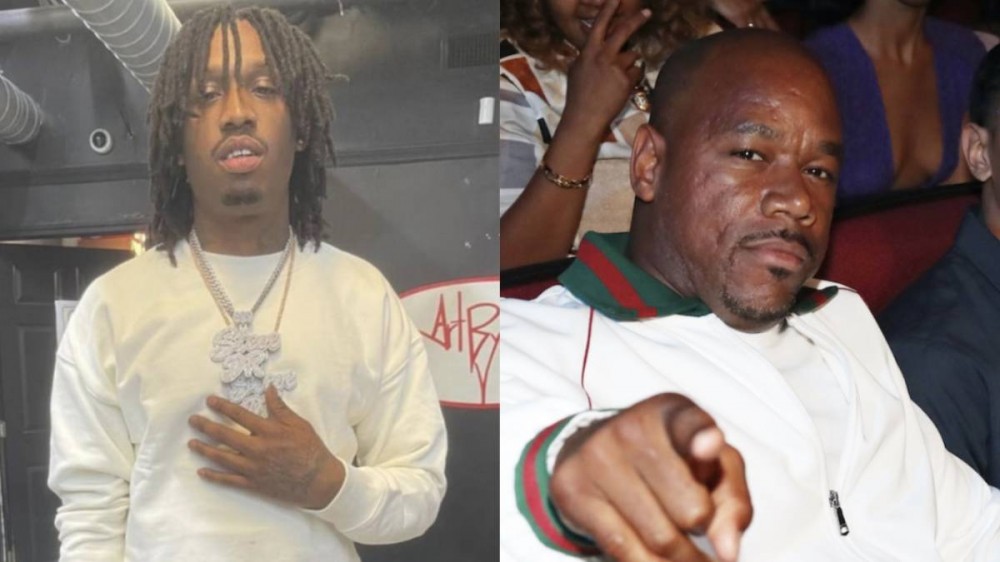 The beef between 6ix9ine and Lil Durk was one of the most talked-about issues in the Hip Hop community in 2021 with how much trolling the rainbow-haired rapper did at the expense of Chicago, Illinois. 6ix9ine did everything from claiming he was a bigger star than Durk to threatening to box him on King Von’s grave.

Things have been pretty quiet on both sides lately, but it looks like fans are taking interest again after a recent interview Memo600 did recently surfaced online.

According to reports, Memo600 signed with Wack100, who also works very closely with 6ix9ine as his business partner. Memo600 is affiliated with Lil Durk’s Only The Family (OTF) collective, whom 6ix9ine has dissed on several occasions. Fans have been scratching their heads at the new signing, wondering what’s going on with Durk and his crew, but Memo reassured the signing has nothing to do with the “GUMMO” rapper.

“Yea I’m fucking with him,” Memo said when asked about signing with Wack. “As long as he don’t bring [Tekashi 6ix9ine] around me, I don’t got shit to do with that. I’m a real street nigga before music, I ain’t going to lie. I ain’t with none of that police shit, none of that. He cool, if that’s how he make his money, that ain’t none of my business, you know.”

When the host asked Memo if there was any beef between him and Durk, the Chicago rapper denied the rumors saying there’s no drama at all.

“There ain’t no beef that’s my brother, that’s fam shit,” Memo said. “How could I beef with somebody that put me on?”