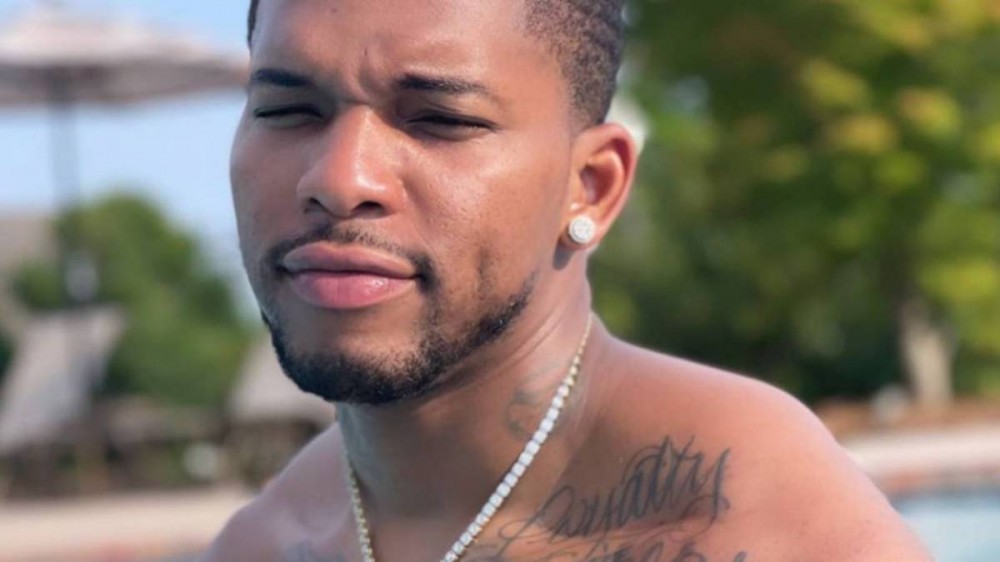 Drug overdose deaths rose by close to 30 percent in the United States in 2020, hitting the highest number ever recorded, according to the latest data from the Center For Disease Control & Prevention (CDC). As more and more people decide to put the substances down and choose a healthier way of life, 600Breezy is joining them.

On Wednesday (September 29), the Lil Durk affiliate posted a video of himself posing in the mirror and revealed he’d cut out lean and prescription pills in favor of a new fitness regimen, one that kicked off earlier this year. At the same time, he delivered a lowkey PSA for those still indulging in self-destructive behaviors.

Hip Hop has witnessed a slew of overdose death over the last few years. Mac Miller died in September 2018 after ingesting a fatal cocktail of fentanyl, cocaine and alcohol, while Digital Underground legend Shock G passed away in April from a lethal mix of fentanyl, ethanol and methamphetamine.

Just weeks earlier, Ruff Ryder DMX suffered the same fate after relapsing on cocaine, which resulted in a massive heart attack. Lil Peep, Juice WRLD and The Wire actor Michael K. Williams were also among those connected to the rap community who met an untimely death due to drugs.

But there’s hope. Lil Xan recently got clean from prescription pills after multiple trips to rehab, while Kodak Black was just sent to a 90-day treatment program after failing a drug test while on supervised release. Although it’s court ordered, it’s a step in the right direction for Kodak Black if he wants to stay on the straight and narrow.

MC Serch just launched a podcast called Breaking Anonymity that focuses on addiction and recovery. Every Wednesday, specials guests such as Royce Da 5’9, KXNG Crooked, House of Pain’s Danny Boy and Run-DMC legend Darryl “DMC” McDaniels” will sit down with the 3rd Bass OG and co-host Kyle Eustice to discuss their journeys to recovery. Find it here.