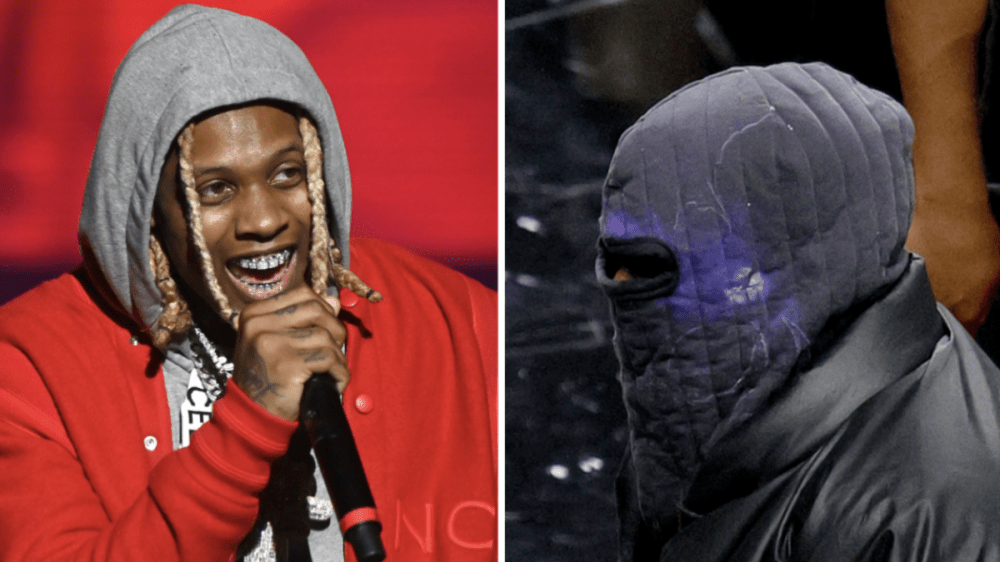 Kanye West is gearing up to unleash his Donda album and the tracklist heard by fans at a Las Vegas listening experience is star-studded. One rapper that may have missed his opportunity at checking off a bucket list feature is Lil Durk.

While Kanye West was in Las Vegas, he previewed the album for fans on Sunday night (July 18) and then gave an exclusive listen to NBA superstar Kevin Durant and REVOLT’s Justin LaBoy. Kanye was also spotted working with Tyler, The Creator on an album cut.

Akademiks reposted LaBoy’s thoughts hyping up the anticipated album and a regretful Lil Durk hopped in the comments letting everyone know he missed the private jet to hit the studio with Kanye.

.@KanyeWest and @LilDurk in Atlanta a few months ago. (10.1.20) pic.twitter.com/5YUgcnBKKP

There could still be hope for Lil Durk, who lives in Atlanta, as Kanye West is coming to town for another fan listening experience at Mercedes Benz Stadium on Thursday night (July 22). Fans can purchase tickets through Ticketmaster.