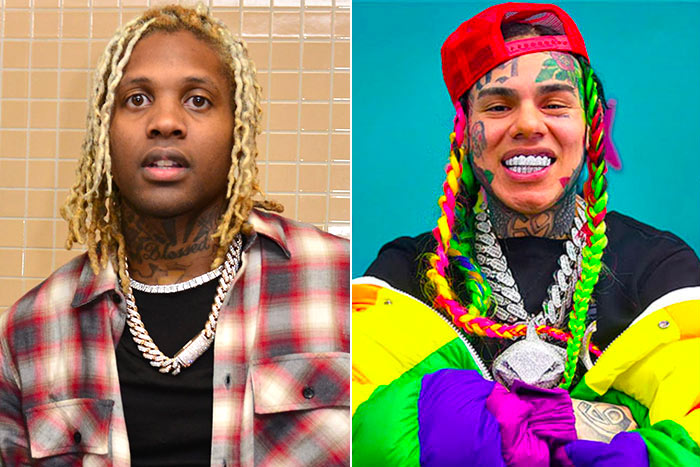 But the collaboration didn’t come without controversy. The track includes a lyric that many have interpreted as a shot at 6ix9ine. “Can you not play that lil’ boy in the club ’cause we do not listen to rats?” raps Durk.

During an interview with Power 106’s “The Morning Crew” on Monday, Durk was asked who he was referring to, but he wouldn’t say whether the snitch in question was Tekashi.

When told that he may get some smoke for his comments, Durk said bring it on. “You know I’m from Chicago,” he said.

He also revealed how his collaboration with the 6 God came together. “We already been locked in. It was just perfect timing. One day, [Drake] just hit me, like, ‘Let’s do it.’ I just knocked that motherfu**er out.”

While his verse was well received, it also had fans wishing it was longer. “It wasn’t [Drake’s] fault. I could’ve gave him longer,” he said. “When I sent it to [Drake], he was like, ‘Man, I wish it was longer.'”

In the music video, which was shot at the Nike World Headquarters in Oregon, Drake and Durk channel LeBron James and Derrick Rose with their oversized Draft Day suits. “When I went in the dressing room, I’m like, ‘This shit ain’t my size,'” said Durk before realizing it was all part of the plan.