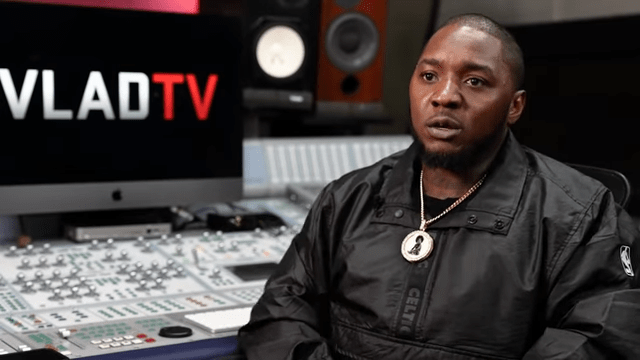 The 1995 Source Awards is one of the most talked-about shows in history. Shedding some light on the happenings of the infamous night is Lil Cease, who stated Diddy, then Puff Daddy, told The Notorious B.I.G. to not fall into the trap of Suge Knight’s diss.

During the show, Knight hit the stage and sent a jab to both Puff and Big:

“One more thing I’d like to say: Any artists out there that wanna be an artist and want to stay a star, and don’t wanna worry about the executive producer tryin’ to be all in the videos, all on the record, dancin’…come to Death Row!”

Cease told VLADTV that Suge’s comments came at a surprise recalling seeing them during rehearsals and there was no issues at the time. Cease even remember coming across Daz and Snoop.

“We’re thinking everything was all love,” said Cease. “It was other shit going on in there. Bone Thugs was beefing, I think, with Death Row at that time with the Eazy-E sh*t, but it was cordial and mutual with us. We didn’t know that they was tryin’ to sign Tupac. We didn’t know nothin’ that was goin’ on, so, everything was all love until [Suge] got on that stage and said that shit.”